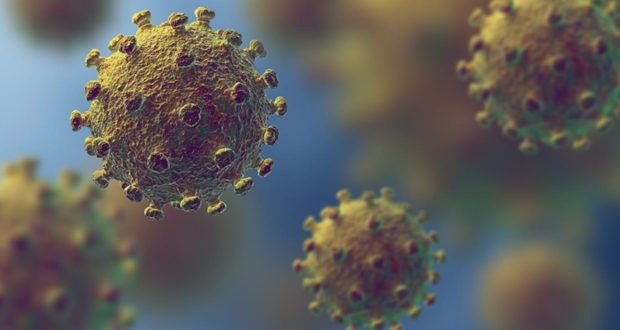 New UK strain of Covid-19 scares world again; Here’s all we know about it

Nearly a year into the pandemic when China reported the first cases of Covid-19 in Wuhan, the United Kingdom has reported a mutated strain of the coronavirus which is up to “70% more infectious and transmissible,” sending the world again into a panic mode despite vaccines on roll out already.

The Covid-19 pandemic has already affected 76.8 million and killed 1.7 million world over. So, how would the new strain of Coronavirus that has attracted isolation of the United Kingdom this time, affect us.

The UK variant of the coronavirus has about 20 mutations, with higher potential to impact how human cells. Dr. Muge Cevik—an infectious disease expert at the University of St. Andrews in Scotland and a scientific advisor to the British government told The New York Times that these mutations might make the virus more contagious and no longer stable as believed previously.

Given the rise in infections concerning the new variant in London and surrounding areas, thousands scrambled to leave London as European countries quickly reacted closing their borders for travelers from the UK. Prime Minister Boris Johnson has come out with stringent lockdown since March and declared, “When the virus changes its method of attack, we must change our method of defense.” 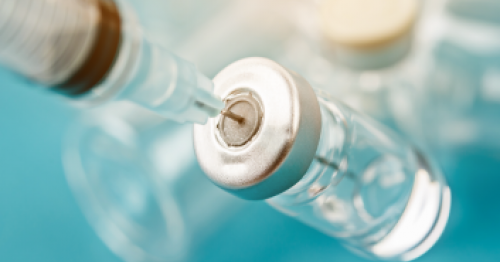 UK officials say the virus has become 70% more infectious and transmissible due to the laxity among people one year into the pandemic. However, these perceptions are based on models and lab simulations but Dr. Cevik attributed it to human behaviour to relax precautions that might have triggered the rapid mutation. “Overall, I think we need to have a little bit more experimental data,” Dr. Cevik said.

While the scientific community is observing the virus mutation, experts say, it could take years before the virus can evolve enough to leave the current vaccines powerless. Jesse Bloom, an evolutionary biologist at Seattle’s Fred Hutchinson Cancer Research Center, told NYT. that even in case of influenza that evolves quickly, it took nearly five to seven years to mutate enough to evade the immune system.

“No one should worry that there is going to be a single catastrophic mutation that suddenly renders all immunity and antibodies useless… It is going to be a process that occurs over the time scale of multiple years and requires the accumulation of multiple viral mutations,” he said and added, “It’s not going to be like an on-off switch,” said Bloom.

The Pfizer-BioNTech and Moderna vaccines notably induce an immune response to the spike protein present on the coronavirus surface but  each infected person produces a large, complex collection of antibodies to this protein. “No matter how the virus twists and weaves, it’s not that easy to find a genetic solution that can really combat all these different antibody specificities, not to mention the other arms of the immune response,” says Kartik Chandran, a virologist at the Albert Einstein College of Medicine in New York.