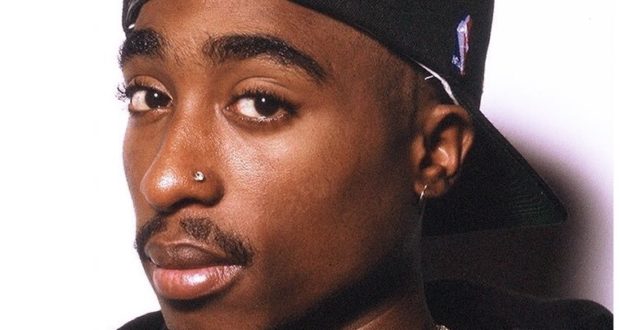 The mysterious death of rapper Tupac Shakur surfaced again over the murder weapon that was purportedly found by police officials 19 years ago but never handed over to officers investigating his murder.

The weapon, a .40 calibre Glock was discovered in 1998 in the backyard of a Crips gang member, in Compton, Los Angeles, but was not transferred to Las Vegas police who are still probing the murder case.

A new documentary aired has revealed that the gun disappeared when prosecutor feared that it might spark gang warfare, and its whereabouts remained a mystery, reports thesun.co.uk.

Police records apparently show that the gun was tested by the Los Angeles County Sheriff’s Department in 2006 but disappeared mysteriously.

The document titled, “Who Killed Tupac?” said the investigators were concerned about violence which may erupt once the weapon was linked to a Crips member with whom Tupac had “beef”.

Tupac was killed on September 7, 1996, while driving through Las Vegas and his fellow rapper Notorious BIG, was among many people who were implicated in his death but not proved so far.