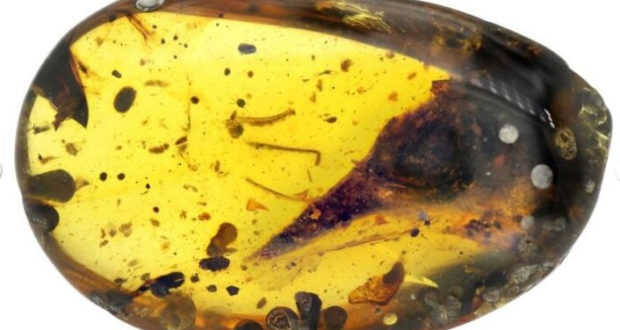 This fossil trapped in amber was thought to be a dinosaur but is likely a lizard.Credit: Lida Xing

A diminutive bird-like skull, exquisitely preserved in amber for almost 100 million years, did not belong to the smallest dinosaur ever discovered. It was probably a lizard. The skull was believed to offer a whole new lineage of birds, but the paper was retracted on Monday.

The story on tiny dinosaur, its skull measuring only 7.1mm long, smaller than the bee hummingbird, was  reported by Prof Jingmai O’Connor and his team members referred to the specimen as “Teenie Weenie”.

When questioned whether it was a bird or a dinosaur, Prof O’Connor then told media that the lines were extremely blurry. “We think it’s a bird – the skull has a shape that only occurs in birds and some dinosaurs. However there are no skull characteristics that define birds, therefore it could be a dinosaur or even something else,” she said. “It’s the weirdest fossil I’ve ever been lucky enough to study.”

New findings revealed that it did not belong to the smallest dinosaur ever discovered. “I agree we were wrong and an unpublished specimen will eventually prove it,” palaeontologist and study author Jingmai O’Connor told Retraction Watch, though she disagreed with the choice to retract the paper. New evidence suggests that the specimen, trapped in amber in what is now Myanmar nearly 100 million years ago, might actually be a lizard.

The authors of the paper, published in Nature on 11 March, say that their original description of the fossil — a bird-like skull less than 2 centimetres long, its mouth packed with dozens of teeth — is still accurate but its classification as a dinosaur is incorrect. 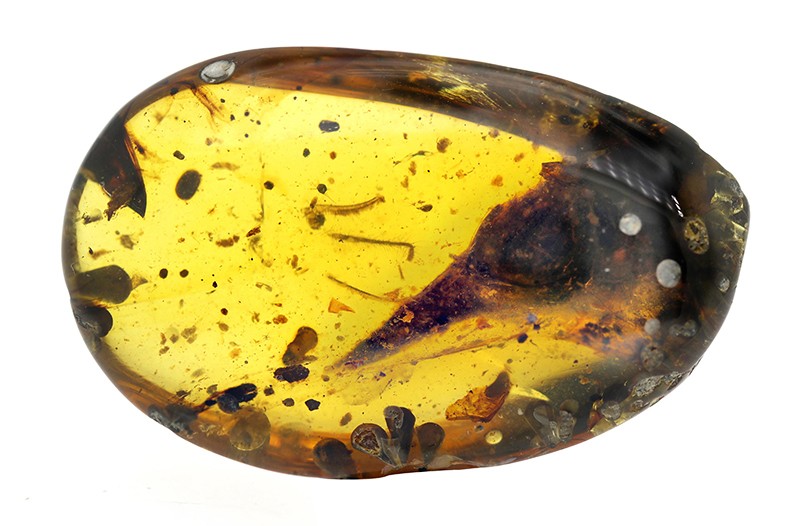 This fossil trapped in amber was thought to be a dinosaur but is likely a lizard.Credit: Lida Xing

The new data “do definitively say that we were wrong”, says O’Connor, a palaeontologist at the Chinese Academy of Sciences Institute of Vertebrate Paleontology and Paleoanthropology in Beijing, who co-led the now-retracted study.

Andrea Cau, a vertebrate palaeontologist in Parma, Italy,  said the fossil has several characteristics typical of lizards that have never before been seen in a bird-like fossil from that era. “The idea that it was instead a lizard could not be excluded,” said Cau who is not surprised by the retraction, and notes that reclassifications, especially of incomplete fossil specimens from unknown groups, are not uncommon in the field.

Although the fossil is no longer thought to be the smallest-known dinosaur, O’Connor and Cau both believe that it is still compelling because of its unusual combination of features. “The specimen is still very interesting to science,” O’Connor said.