Worries about the extra time needed to walk or bike to work is a big reason why people hop into their cars for work though walking or biking probably wouldn’t take as long as they think, said a study.

When researchers asked 253 faculty and staff and 252 students at Penn State in a study to estimate how long it would take them to bike or walk to a common location in town, they found that the majority of people estimated incorrectly. Most of the participants thought it would take longer than it actually did.

The participants were asked about how often they drove, took the bus, walked or biked to campus; how they felt about active travel; and how physically fit they were. They also answered questions about how long they thought it would take them to walk or bike from their home to campus. Actual travel times were calculated using Google Maps.

Students were a little better at estimating travel times — about 55 percent incorrectly estimated walking times and about 43 percent misestimated biking times. Almost everyone who was not accurate overestimated the travel time.

Melissa Bopp, associate professor of kinesiology, Penn State, said the results help the researchers better understand the barriers keeping people from walking or biking. Bopp said they also found several characteristics that could predict if someone was more likely to be "discordant," or likely to estimate travel times incorrectly.

The results are published in Transportmetrica. 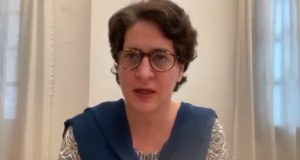 Priyanka Gandhi thanks UP govt for allowing offer of 1,000 buses to ply migrant workers home 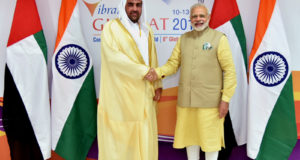