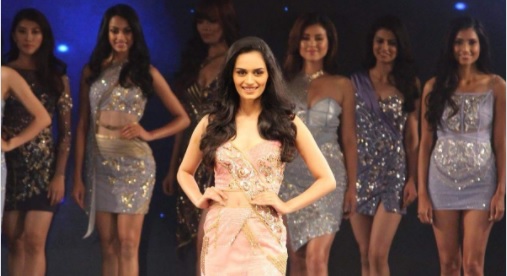 India’s Manushi Chillar has finally brought India the much-required international glory that was achieved by Aishwarya Rai way back in 1994 and Priyanka Chopra in 2000.

When nearer to winning the title after making it to the final 5, Manushi was asked which profession deserved the biggest salary and why. To this, the daughter of doctor parents in Haryana aptly replied:”A mother deserves the highest respect. It’s not always about cash but also the love and respect that we give to someone. My mother has been a huge inspiration to me. I think it is the job of a mother that deserves the biggest salary.”

Daughter of doctor parents, Manushi Chillar studied at St. Thomas School in Delhi and joined the Bhagat Phool Singh Government Medical College for Women in Sonepat, Haryana before becoming Miss India 2017 in June this year. Since India did not get any crown in the last 17 years, nobody expected her to make it but the Haryana girl has finally won the crown.

Manushi Chillar went on to become Miss India in June 2017 and successfully represented India at the Miss World 2017 pageant held in China on Saturday, November 18, just one day before the nation was all set to celebrate the 100th birth anniversay of Indira Gandhi, the first woman prime Minister of India.

In an interview during the rehearsals for Miss India pageant, she had said: “The only thing I believe is certain in life is uncertainty and this is what is amazing about the pageant.” True to her spirit, she bagged the global honor.

Thank you, everyone, for your constant love, support at prayers! @feminamissindia @MissWorldLtd #MissWorld2017 This one’s for #India pic.twitter.com/kcnLV4C22P 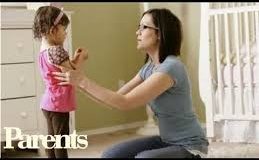 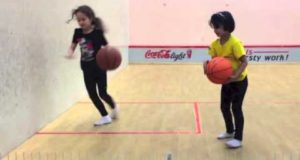