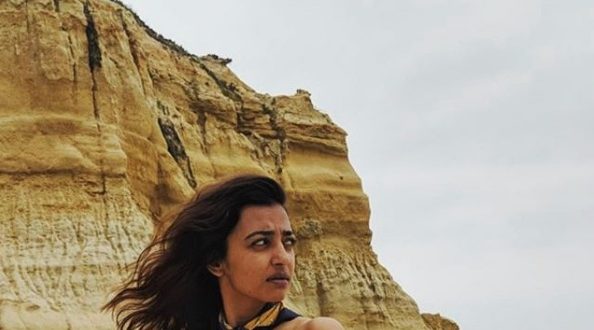 Locations where Radhika Apte shot for her Hollywood project ‘Liberte: A Call to Spy’

Bollywood star Radhika Apte has been making it to headlines ahead of the release of her Hollywood film, ‘Liberte: A Call to Spy’ based on the life of a spy from Britain to France during the war period.

The film has Radhika playing the role of Noor Inayat Khan, a historian who is essentially a spy. The film is shot across multiple locations over the globe and is looking utterly promising, as the first look of Apte was released.

The film has been shot in Philadelphia, England, and Scotland. According to sources, shooting at these locations were extremely tricky but the team enjoyed the challenge and had a fantastic schedule. The production designers were great and the entire outcome is said to have come brilliantly. Budapest is one location where the actor seemed to have really enjoyed shooting the film.
Based on real incidents from World War II, this film has Andhadhun star playing the role of Noor Inayat Khan aka Nora Baker who was the first female wireless operator to parachute into Nazi-occupied France to help the French resistance. During the war, Noor who was part of Prime Minister Winston Churchill’s secret organization was sent to France as a spy and operated under the name Madeleine. She was caught but did not reveal secrets, and died, her last words being  ‘Liberte: A Call to Spy’
The star is said to have prepared extensively for her role. A regular reader of spy novels, Apte watched many classic films to get the tone of the film. Radhika Apte’s versatility as an actor and honest persona are the most endearing traits of her. Known for her brave choices of films and playing serious and charming roles alike with top-notch roles and lead actors, Radhika Apte has been constantly seen on the digital space has also been lovingly called ‘omnipresent’ all across.
On the work front, Apart from  ‘Liberte: A Call to Spy’, she will be seen in ‘Raat Akeli Hai’ alongside Nawazuddin Siddique.
Liberte: A Call to Spy Noor Inayat Khan Nora Baker raat akeli hai Radhika Apte 2019-08-04
Staff Writer 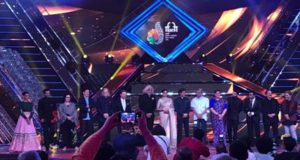 Inviting film makers to India is the endeavour of IFFI: Smriti Zubin Irani