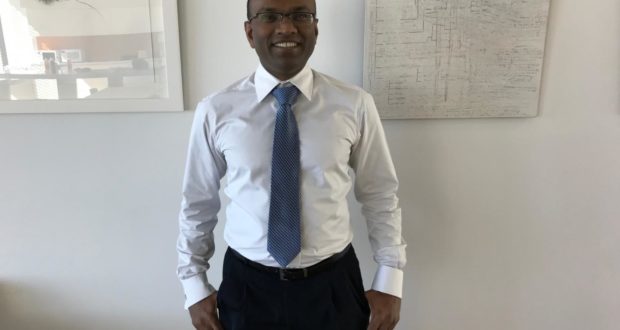 Dr. Ganessan Kichenadasse from the Flinders Centre for Innovation in Cancer, South Australia.

Above average or high BMI – often linked to cancers, diabetes, cardiovascular and other diseases – may in some cases improve the chance of survival among certain cancers, showed new research from Flinders University that focused on clinical trials of atezolizumab, a common immunotherapy treatment for non-small-cell lung cancer (NSCLC), the Australian cancer researchers found improved responsiveness to the drug in those with a high body mass index (BMI).

The surprising result, published in JAMA Oncology, goes against the established warnings about the health risks of patients who are overweight and obese. “This is an interesting outcome and it raises the potential to investigate further with other cancers and other anti-cancer drugs,” says lead investigator Dr Ganessan Kichenadasse, a medical oncology researcher at the Flinders Centre for Innovation in Cancer. 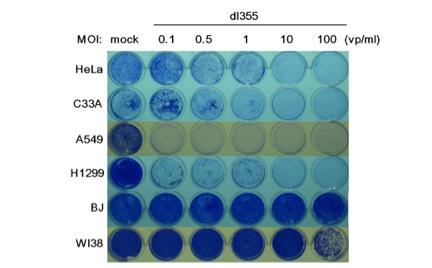 This is a comparison of cancer cells and normal cells after being infected with the dl355 adenovirus. The top four cell types listed on the left (HeLa, C33A, A549, and H1299) are cancer cells, and the bottom two (BJ and WI38) are normal cells. As the amount of dl355 virus administered to the cancer cells increased (represented by MOI), more cancer cells died in 7 days, while the normal cells continued to live. Credit

Previous studies have explored a concept called as ‘obesity paradox’ where obesity is associated with increased risks for developing certain cancers and, counter-intuitively, may protect and give greater survival benefits in certain individuals. But he said, “Our study provides new evidence to support the hypothesis that high BMI and obesity may be associated with response to immunotherapy.”

The WHO estimates at least 2.8 million people die each year as a result of being overweight or obese. Overweight and obesity leads to adverse metabolic effects on blood pressure, cholesterol, triglycerides and insulin resistance. Risks of coronary heart disease, ischemic stroke and type 2 diabetes mellitus increase steadily with increasing body mass index (BMI), a measure of weight relative to height.

Of the 1,434 participants studied in the Australian research, 49% were normal weight, 34% were overweight and 7% were obese.