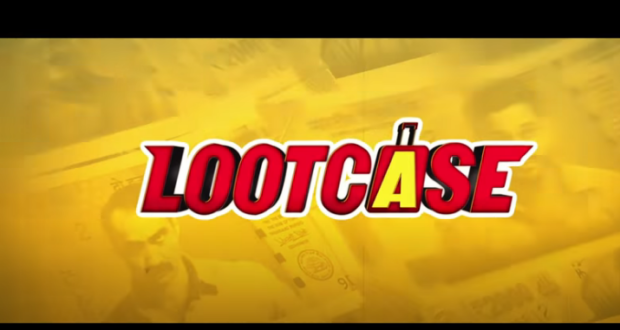 Fox Star Hindi’s upcoming film Lootcase has been making a lot of buzz ever since the trailer was released. As the film nears its release, the makers have been sharing hilarious promos with the most recent one being Gajraj Rao’s character MLA Patil as Uday Bhai from the film ‘Welcome.’

Lootcase has a stellar star cast of Kunal Kemmu, Rasika Dugal, Gajraj Rao, Vijay Raaz, and Ranvir Shorey. As Lootcase nears its release, the excitement for the Kunal Kemmu starrer is getting higher and to ensure the same, the makers have been releasing dialog promos and songs from the film.

The most recent dialog promo shows Vijay Raaz talking to his goons about how to flush out someone by using an example that his subordinates don’t understand. Following which he asks them if they subscribed to Nat Geo or not.

The story revolves around Nandan Kumar, a middle class family man who finds a suitcase with ?10 Crores in a lonely desolate market on his way back from his night shift. However, the dark past of the suitcase catches up and what happens next— Does he fight or take the survival flight? 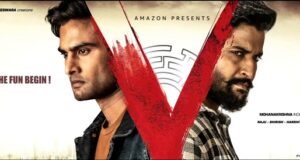 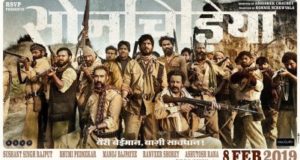