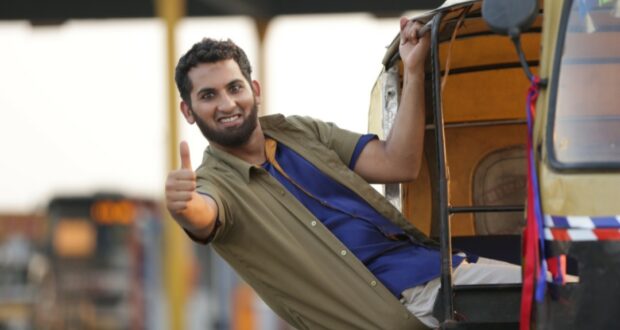 Amazon Prime Video’s Kannada film French Biriyani recently saw a release on the 24 July 2020 on the platform of Amazon Prime Video. The film stars Danish Sait and has received immense commendations from the audience for the laugh riot it is! The comedy-drama film is sure to leave you with burst of giggles.

“It’s a good feeling that the film has been appreciated and admired”, says Danish Sait about his film ‘French Biriyani’.

Talking about how does he feel about the success of French Biriyani, Danish Sait replied, “I feel very happy and I am glad that our promise to make people laugh has been delivered. I feel like a political party who lives up to the promise. it’s a good feeling that the film has been appreciated and admired. ”

In the Midst of Coronavirus

The actor said further added “In the midst of the pandemic, what can we do except for making people laugh and I am glad that we managed to do that! I am also very honest about the fact that the good will not be taken to the head and I am gonna wake up the next day and work harder.”

The actor further added, “The only person who really has pressure, whether it is an actor playing a comic role or a comedian playing a comic role, is the director. Yes, when you do comedy, the pressure becomes a bit higher but I do realize with all reviews that I have read in general I believe that people have managed to separate the two.”

Danish continued: “They see a film is a film, the shows that you do on stage are separate and your content is separate. As long as you enjoy what you do, I think the real pressure is on the director and not the actors because then you’re just there in the front. The moment I put pressure on myself I think I am taking myself too seriously and I am not that guy.”

The film is directed by Pannaga Bharana and is produced by Ashwini Puneeth Rajkumar and Gurudath A Talwar under the banner of PRK productions. Make sure that you grab a bowl of popcorn and watch giggle-inducing film!