Telugu hero Gopichand’s upcoming film ‘Pantham’, being produced by KK Radhamohan, has completed 60 percent of the shooting, said the producer on Wednesday. It is also the directorial debut film of screenwriter K. Chakravarthy who has written earlier for films such as Balupu, Power and Jai Lava Kusa.

This film is a milestone for Gopichand, marking his 25th release and the first look of the film’s poster was released recently. On the occasion, producer Radhamohan said, “It is quite a happy moment for us, as a production house, to be associated with Gopichand’s landmark film. We have completed 60 per cent of the film’s shoot. Director Chakravarthy has come up with a wonderful story that will be high on the commercial elements."

"I appreciate the support of the rest of the cast and crew and it is only because of them all that we are going ahead on schedule and plan to release the film this summer,” he said. 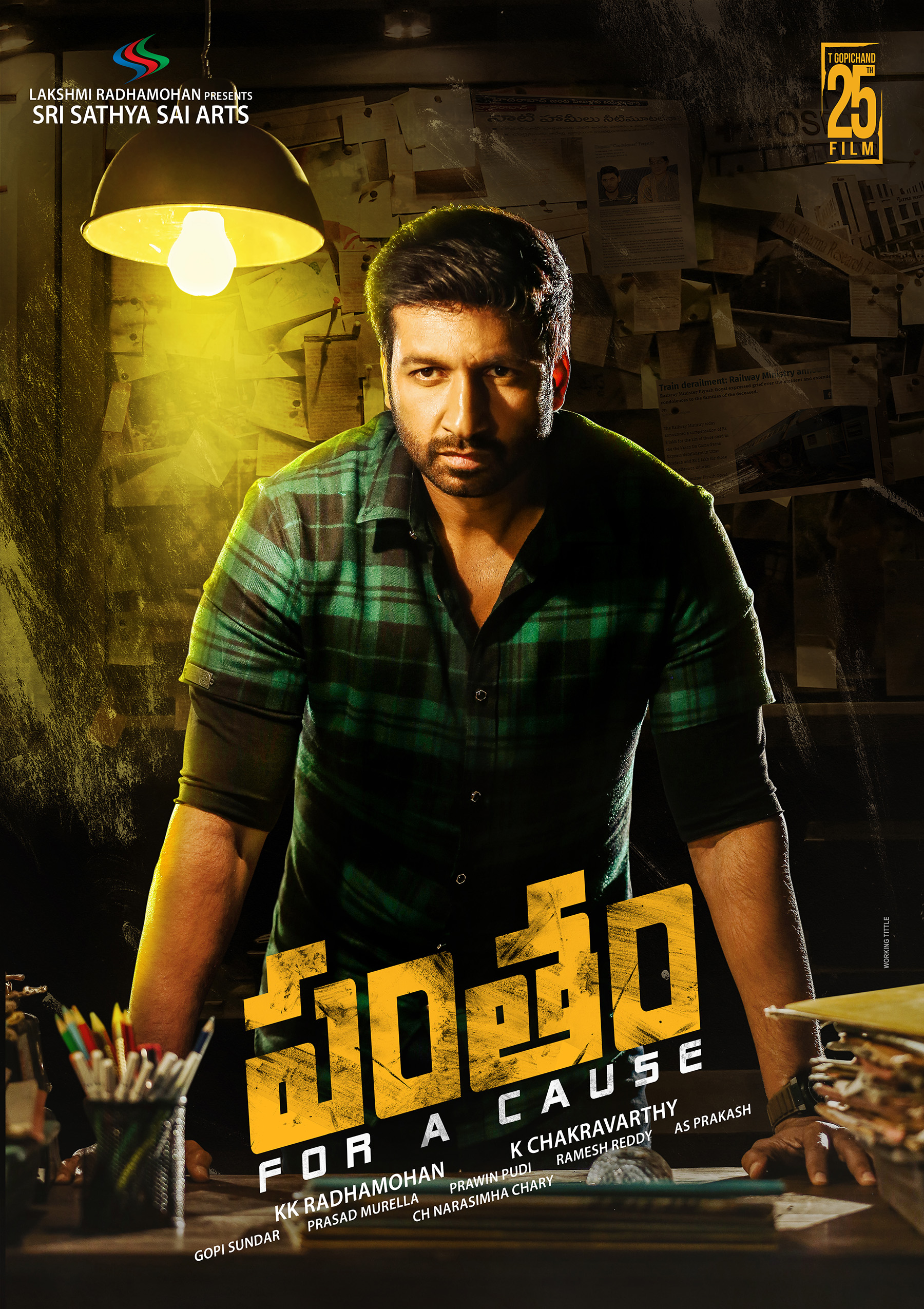