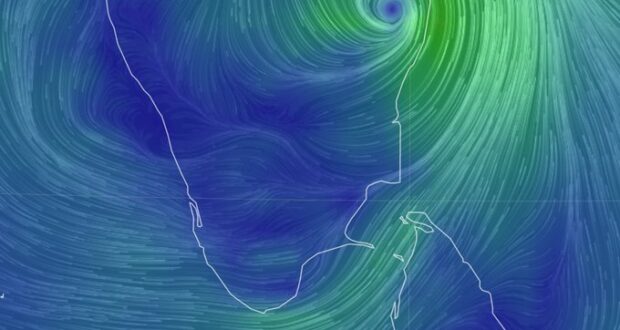 Cyclone Nivar made landfall as a severe cyclonic storm near the city of Puducherry in southern India, with winds of up to 130 km per hour (81 miles per hour), said the India Meteorological Department. At least three people were killed and the National Disaster Response Force said over 100,000 people have been evacuated from the Tamil Nadu and Puducherry coast.

On its way the cyclone uprooted several trees and power lines in Tamil Nadu’s Cuddalore, Marakkanam and in Puducherry while power supply in several areas was disrupted. The administration is removing the fallen trees and Puducherry Chief Minister V.Narayanasamy told media that power supply will be restored in a phased manner on Thursday itself.

Narayanasamy said, a lot of trees have fallen due to the cyclone and rain. He said low lying areas were inundated and work was on to drain the water. Fallen trees were being removed. “Power supply was disrupted and it will be soon restored in a phased manner in 12 hours”, he said.

Narayanasamy said the assessment will be made and by this afternoon, an estimate of damage will be made. So far, 80 relief camps have been set up in Karaikal. He said, “By Gods grace people of Puducherry escaped the fury of Nivar.” The chief minister also inspected the cyclone damaged areas and urged the people to stay indoors and fishermen not to venture into the seas.

In Tamil Nadu’s Villupuram district, police said the fallen trees have been removed to ease the flow of traffic and the officials of power utility were also on the job to restore power supply wherever it got disrupted due to the cyclone.

At Marakkanam near Puducherry, several power poles fell down and the fishermen community requested the Tamil Nadu government to restore the power lines at the earliest.

According to the weather department the cyclone lays centered over coastal Tamil Nadu and Puducherry about 25km north of Puducherry with wind blowing at a speed of 90-100 kmph gusting to 110 kmph. In the suburbs of Tamil Nadu capital Chennai, water got logged due to rains affecting the residents as well as traffic flow.

Nivar will move northwest wards and weaken further into a cyclonic storm during the next three hours, according to the IMD. The cyclone began its landfall on Wednesday night about 10.30 p.m. after moving at a speed of 16 kmph for six hours. 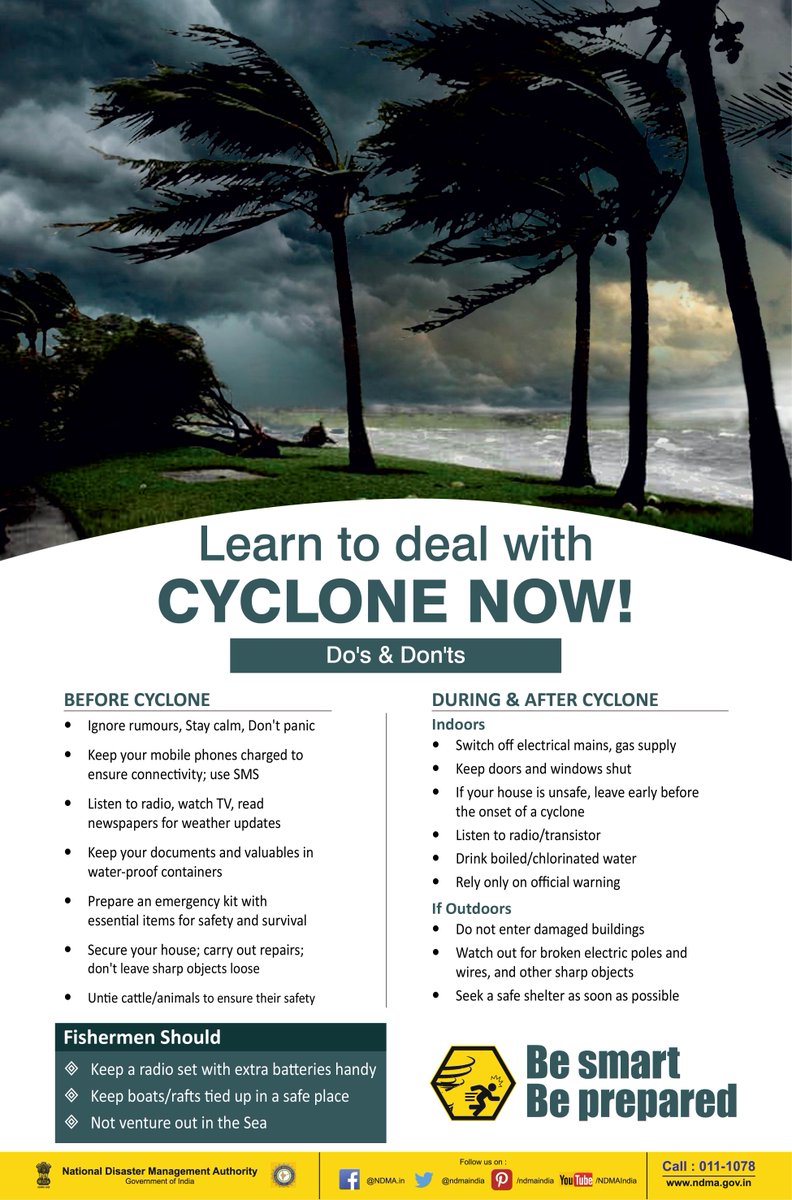 In an early morning tweet, Puducherry’s Lieutenant Governor Kiran Bedi said: “Good #MorningNutrition. Puducherry has faced the Cyclone, collectively and resolutely. Making us a stronger and a more experienced team.”

IMD said, “Under its influence rainfall at most/many places with heavy to very heavy fall at a few places with isolated extremely heavy falls are likely to occur over Ranipet, Tiruvannamalai, Tirupattur, Vellore districts of Tamil Nadu and Chittoor, Kurnool, Prakasam and Cuddappa districts of Andhra Pradesh.

The Puducherry government too has announced Thursday as a public holiday. Twenty five teams from National Disaster Response Force (NDRF) have been deployed on the coastal areas of Tamil Nadu, Puducherry and Andhra Pradesh.