Why Kate’s 3rd child is special to Queen Elizabeth?

As Prince William’s wife Kate was admitted to St. Mary’s Hospital in west London on Monday morning to give birth to the royal couple’s third child, Queen Elizabeth may receive a happy news on her 92nd Birthday.

If Kate gives birth to the child on Monday, then there will be a double whammy in the UK royalty on every April 23rd to celebrate two royal birthdays. If it is a baby girl, the joy will more for the Queen.

Kate or the Duchess of Cambridge showed the early signs of labour on Monday morning and was driven in a car to the private Lindo Wing of St Mary’s where their two children, George and Charlotte, were born.

"The Duchess travelled by car from Kensington Palace to the Lindo Wing at St. Mary’s Hospital with The Duke of Cambridge," Prince William’s office said. 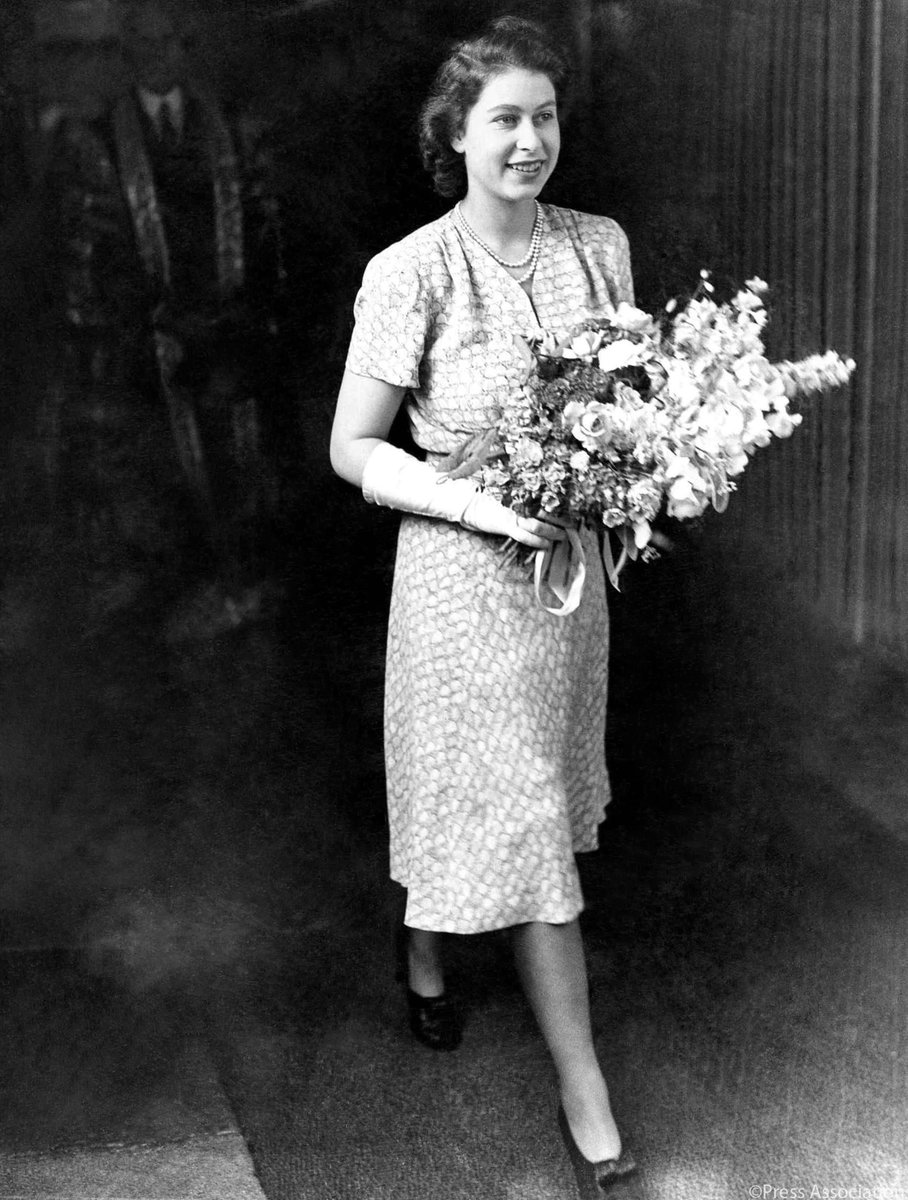