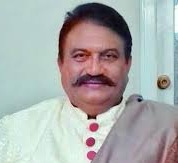 Telugu actor Jaya Prakash Reddy, best-known for his comic and villainous roles, died on Tuesday, aged 74. The actor suffered a cardiac arrest at his residence in Guntur, Andhra Pradesh. The actor was last seen in Mahesh Babu starrer Sarileru Neekevvaru (2020).

Jaya Prakash Reddy’s death has left the Telugu film industry in a shock and several condolence messages started pouring in on Twitter from all actors who worked with him in several films. Known for friends and film industry as JP, he acted as the villain in more than a hundred films and also played the comic roles in some films.

Born on Oct. 10, 1946 in Sirivella, Kurnool district, he came to limelight with his role in ‘Samarasimha Reddy’ as Veera Raghava Reddy. 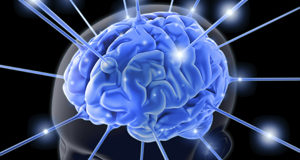