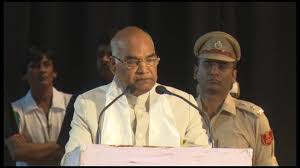 The President of India, Shri Ram Nath Kovind will address the nation tomorrow (August 14, 2017) on the eve of the 71st Independence Day. 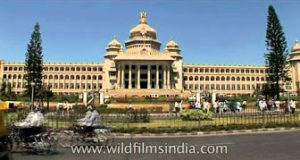 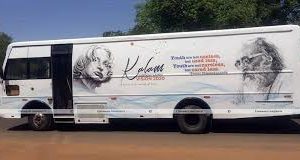 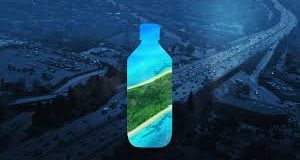