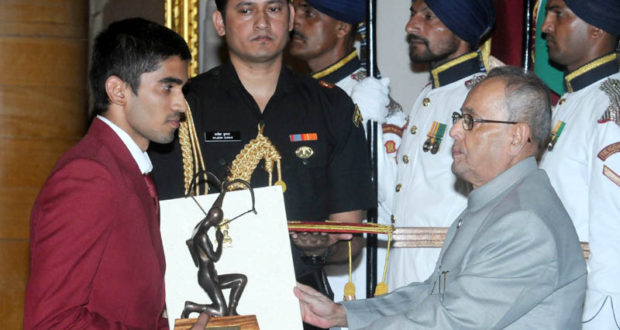 File photo of President Pranab Mukherjee presenting the Arjuna Award for the year-2015 to Shri Kidambi Srikanth Nammalwar for Badminton, in a glittering ceremony, at Rashtrapati Bhavan, in New Delhi on August 29, 2015.(PIB)

“We are really proud of the victory of Kidambi Srikanth in the Australian Open. I congratulate him for yet another wonderful win”, the Prime Minister said.

Srikanth won the Australian Open over his Chinese counterpart Chen Long, finishing the game 22-20, 21-16 on Sunday, June 25, 2017.This is Srikanth’s 4th Super Series title, and first win over Chen Long in their six plays so far.

Ranked World No 11, Srikanth’s second straight title victory in a week after the Indonesian Open Super Series Premier last Sunday, sets him take on bigger names in the near future.

Srikanth took 11-9 lead at the break and gave in slightly to Long who made a return with three straight points at 12-11.Despite Chen’s game point with a cross court smash, Srikanth finally held the sway and won it 22-20.

In the second game too, Srikanth dominated with a five-point lead at 19-15 and finally sealed it with 21-16 to win the singles title.

Srikanth was honoured with Arjuna Award in 2015. President Pranab Mukherjee presented the Arjuna Award for the year-2015 to Kidambi Srikanth Nammalwar for Badminton, at a ceremony in Rashtrapati Bhavan, in New Delhi on August 29, 2015. 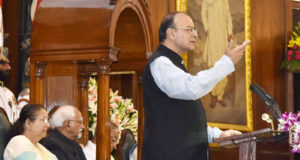 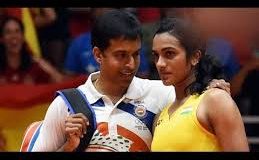 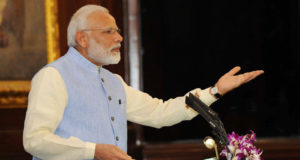