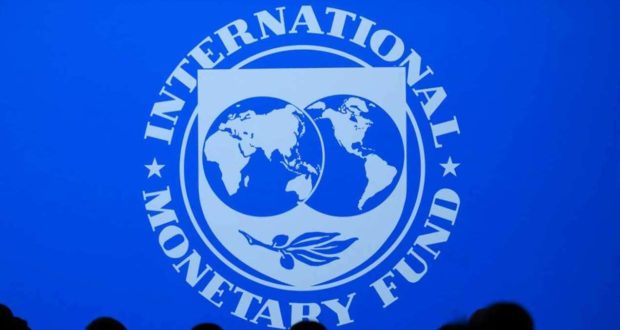 The International Monetary Fund (IMF) mission chief has a good news for India stating that if India is able to contain the coronavirus outbreak in the country, it can look forward to bounce back to 7% growth rate in 2021.

In virtual spring meeting, the IMF official said India would grow 1.9% for the current fiscal year that ends on March 31, 2021, which it says is on the positive side alongwith China in the world as all major economies are experiencing worst fears of negative growth with manufacturing halted and running into debt-ridden future. For the next financial year, IMF projected the Indian economy could grow at 7.4%.

That forecast by IMF mission chief Ranil Salgado in a CNBC’s “Squawk Box” on Monday was based on the global financial agency’s observations that India is capable of resilient economy with very large external buffers and reserves to boost spending, meeting the country’s health-care needs, extending support for the more vulnerable businesses and households.

On the food front, when the U.N. Food and Agriculture Organization sounded the alarm over a looming food crisis, Salgado said India has substantial food buffer. “I think one concern is the rabi crop harvest, which is coming up,” he said. Rabi crops are sown in winter and harvested in spring.

“That’s based on a control of the pandemic, ending the lockdowns, and then stimulus that is already (given), in terms of monetary policy, and some initial steps on fiscal policy as well,” he said. “Finally, India gets a tailwind from the lower oil prices.”

So far, India has reported 17,265 confirmed cases of infection and 543 deaths as of April 20, while 2,546 patients have recovered. The nationwide lockdown is unlikely to open nonessential businesses and services until May 3. India has already announced a $22.5 billion fiscal package to help millions of daily wage earners. On Wednesday, agriculture and some essential industries in rural areas have been given approval to resume.

“In rural India, the possibility of social distancing is more–you’re more able to do that in, compared to, say, in urban India. I think the government is concerned about ensuring adequate food supplies and is making effort to do that,” Salgado said.

Once the economic shock passes, it’s important that India returns to its path of undertaking long-term reforms, he advised. 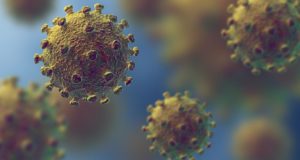