Bollywood actress Deepika Padukone, who attended one of her best friend’s wedding in Sri Lanka recently was reportedly accompanied by her friend Ravneer Singh and her mother Ujjala Padukone.

While NDTV flashed some photographs of their presence at the wedding, Ranveer’s presence has raised eyebrows of many at the possible intimacy the actor has on the family of Padukones.

The pair is not new in Bollywoood functions but the fact that they went together with Deepika’s mother in toe has given scope to speculation that the family is also approving Ranveer Singh gradually.

Ranveer is acting in the forthcoming Yash Raj Films’ ‘Befikre’ with Vaani Kapoor. Though both of them have been paired by media, they have not made anything official to the media. They worked together in Sanjay Leela Bhansali’s 2013 film ‘Ram-Leela’ and in Bhansali’s next film ‘Bajirao Mastani’. 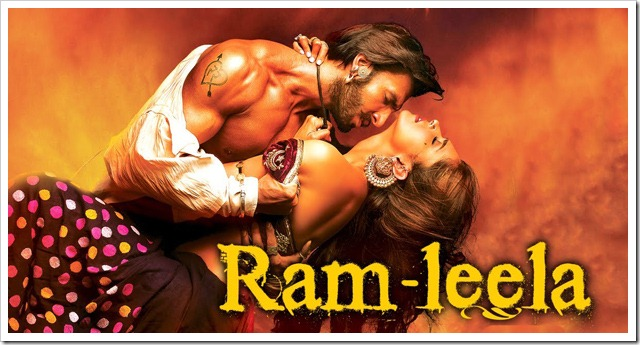 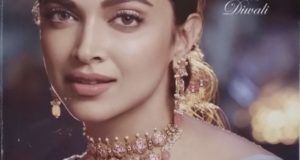 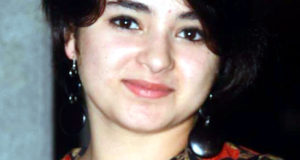 Ileana Once Thought of Committing Suicide!