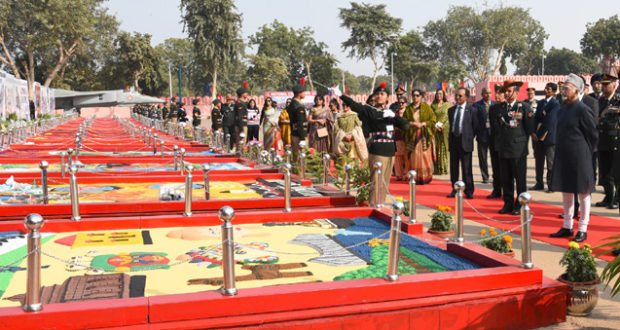 School children in unforms and colourful dances enthrall Republic Day every year but this year’s parade will have just one school with 162 students performing the key dance on the national tri-colour with the theme ‘Tiranga Sakshi Hai’.

Their performance is being choreographed to convey how our national flag has been a witness to the glorious tales of our freedom fighters, formation of Indian democracy, the endless affection of Indians, women empowerment, and such countless achievements, said the organisers in a statement.

In all, over 600 boys and girls are participating in this year’s Republic Day Celebrations with three cultural items from Directorate of Education, Delhi Government and another from South Central Zone Cultural Centre, Nagpur.

Another 150 students of Sarvodaya Kanya Vidyalaya, Chirag Delhi will render a song and dance in tribute to the youth of our country who have led the country to the path of success and development. The song is based on the spirit of patriotism to inspire the youth to take the country to new heights of development, said the organisers. It ends with a map formation during the performance denoting India’s unique feature – ‘Unity in Diversity’. 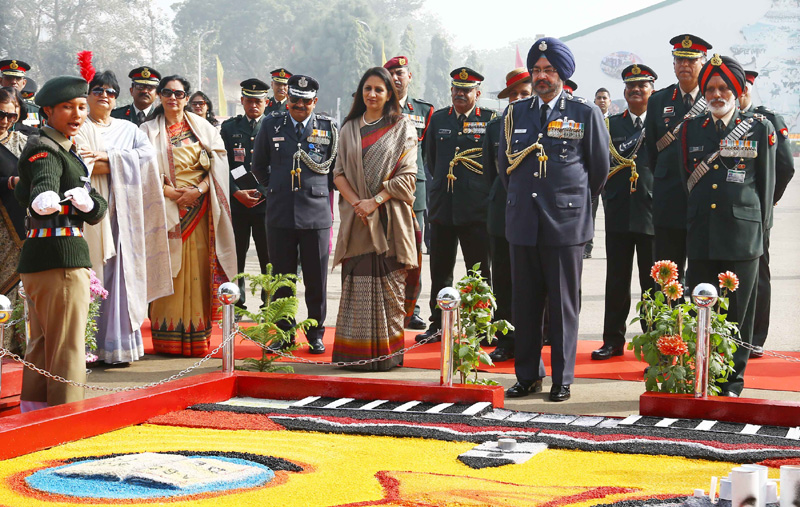 Another event by 165 students drawn from South Central Zone Cultural Centre, Nagpur will portray the ‘Saila Karma’ dance, which is popular tribal dance for the harvest season in Madhya Pradesh. It starts with the worship of Sun God.

Saila is the popular dance of the Gond Tribe of Dindori District in Madhya Pradesh. It also shows some of the dancers in disguise as scarecrow, which is a useful element to protect the crops from wild invaders. Saila is accompanied by rural instruments like Mandal, Timki, Flute and with the melodies of folk songs, with its colourful-decorated costumes, turns into a centre of attraction.

Also 150 school students from Mount Abu Public School, Sector-5, Rohini, Delhi will perform a dance based on Assam Nritya Shaili or ‘Sattriya’, which seeks to honour the Supreme Power that instils positivity and vitality in our lives. With the rhythm of Takori, the children will create a holy environment to realize the omnipresence of the Almighty and celebrate the unique creation of God, said the statement. 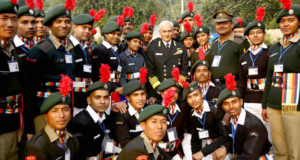