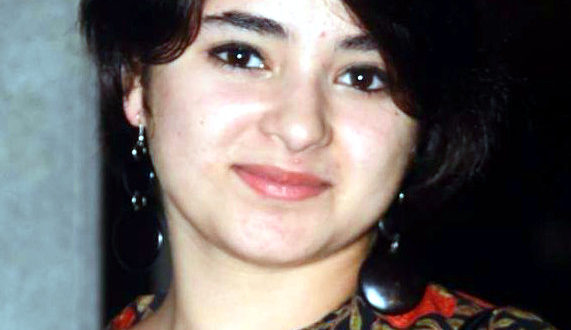 The 2018 Filmfare Award ceremony clearly lacked a powerful film like Bahubali but many fresh faces have made it to the top, besides some known actors like Irrfan Khan and Vidya Balan. What’s missing was “Baahubali” euphoria that marked last year’s awards ceremony.

She said while receiving the award: “Thank you so much… It’s unbelievable. I would like to thank Jio Filmfare. I would like to extend my biggest thank you to my team.” Ashwiny Iyer Tiwari won the Best Director Award for “Bareilly Ki Barfi”. 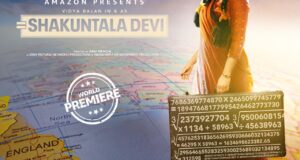 Adnan Sami not alone, many Indians do face humiliation abroad