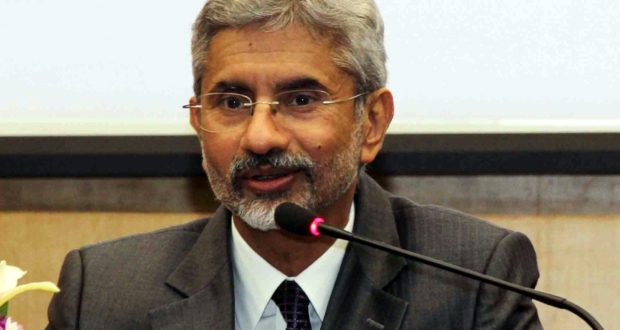 India’s External Affairs Minister Dr. S. Jaishankar on Monday mourned the demise of five Indian students who were killed in a road accident near Toronto, Canada.

Taking to Twitter, he said: “Deeply mourn the passing away of five Indian students in Canada. Condolences to their families. Pray for the recovery of those injured.”

The accident occurred on a highway when the passenger van carrying the students collided with a tractor-trailer on early Saturday morning, leaving five Indian students killed.  The van was travelling on Canada’s Highway 401 between Belleville and Trenton. 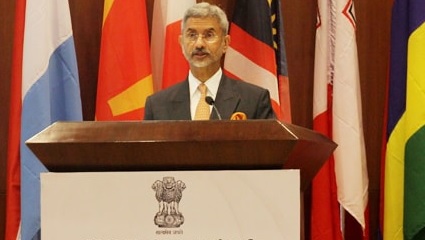 They were pronounced dead on the scene. Two injured students were rushed to hospital with serious injuries. The victims were students in colleges in Montreal and the Greater Toronto Area (GTA).

OPP Constable Maggie Pickett said: “It’s a tragedy. Nobody wants to respond to that call for service, but we’re there, we’re working.” There are over 200,000 Indian students currently studying in colleges in Canada.