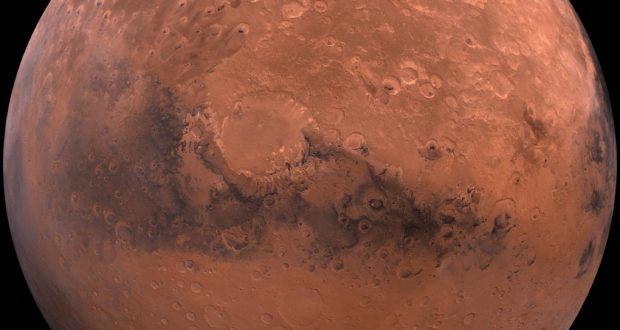 A new study by researchers at Kyushu University’s International Institute for Carbon-Neutral Energy Research, Fukuoka in  Japan after comparing findings of Mars Insight lander after comparing with our own planet Earth, found Mars might seem like a “dead” planet, but even there, the wind blows and the ground moves.

Similar to earthquakes, the ambient seismic noise rippling mainly due to ocean activity to peek underground at the structure of the Earth’s interior. Can we do the same on Mars without ocean? The Japanese researchers’ study, published in Geophysical Research Letters, is based on data collected by NASA’s InSight (Interior Exploration using Seismic Investigations, Geodesy and Heat Transport) Martian lander, which landed on Mars on November 26, 2018.

This is ambient noise on the Mars CREDIT: Takeshi Tsuji, I2CNER, Kyushu University

The InSight lander placed a seismometer on the surface of Mars and its readings collected between February and June 2019 revealed the existence of several hundred marsquakes, most of them much weaker than the quakes typically felt on Earth, although some reached a maximum magnitude of 4.

The data from these “microtremors” helped to determine the directions of propagation and directional intensity. Study co-author Tatsunori Ikeda said, “Our polarization analysis revealed that seismic waves of different frequencies and types showed different patterns of variation over the course of the Martian day. The temporal variations in low-frequency P-waves were related to distant changes in wind and solar irradiation, and the low-frequency Rayleigh waves were related to the wind direction in the region near the lander.” 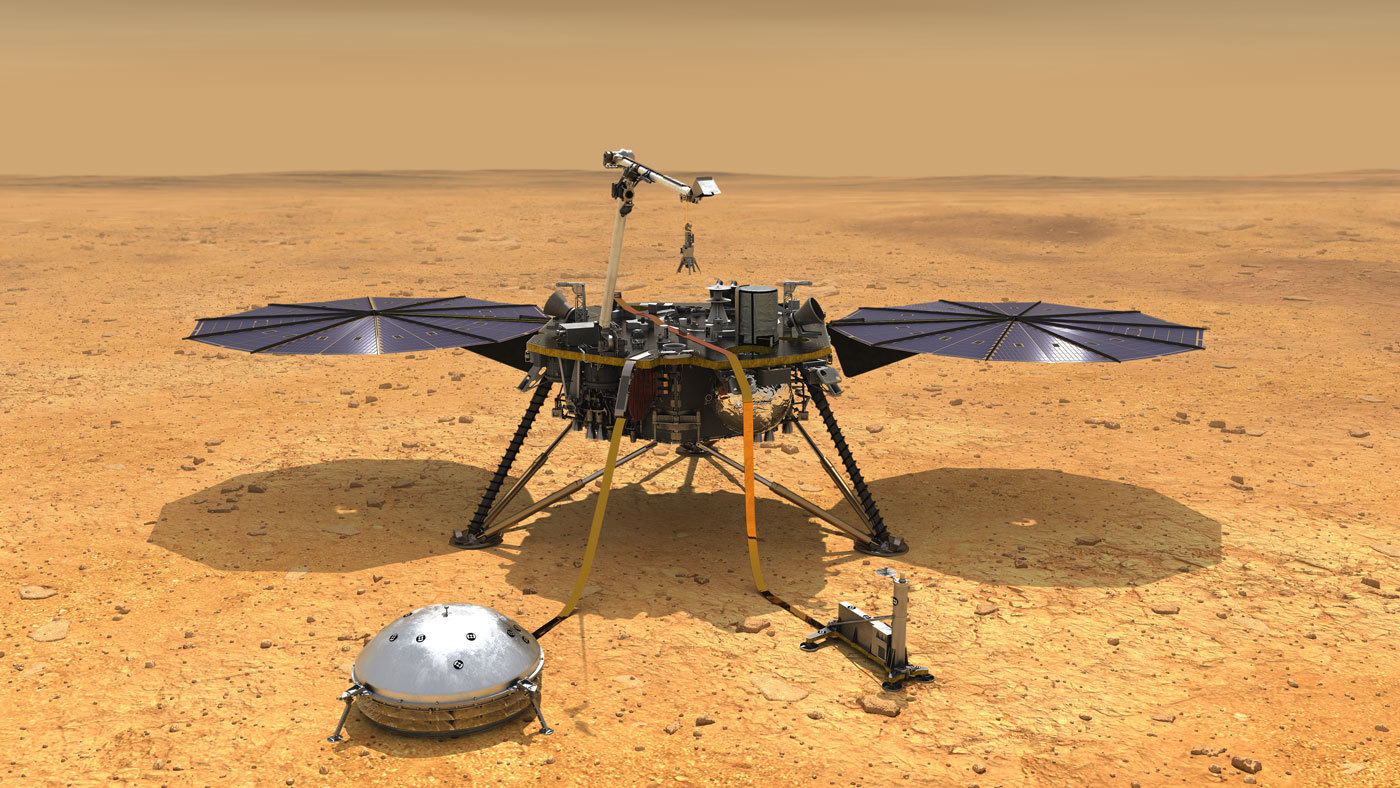 Higher-frequency ambient noises were, of course, made by vibration of the lander itself and hence, these microtremors of different types and frequencies likely have different sources, and some are probably influenced by geological structures, noted the scientists.

These differences between the dominant sources of Martian microtremors may help in efforts to identify geological structures in Mars’s interior, as we inferred the lithological boundary beneath the seismometer from high frequency ambient noise.

A single seismometer is not yet enough to reconstruct images of the planet’s interior as usually done on Earth from data networks of multiple seismometers. But this analysis of the InSight lander’s seismic data is a key step toward achieving that goal on Mars, said scientists of the study.

The study’s senior author Takeshi Tsuji said:”These results demonstrate the feasibility of ambient noise methods on Mars. Future seismic network projects will enable us to model and monitor the planet’s interior geological structure, and may even contribute to resource exploration on Mars, such as for buried ice.” 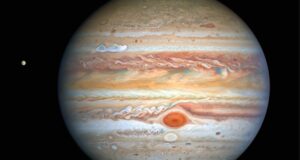 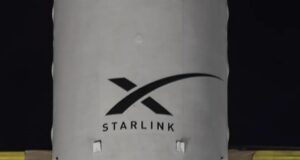 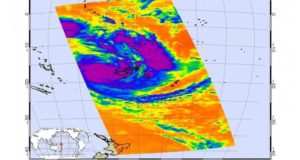