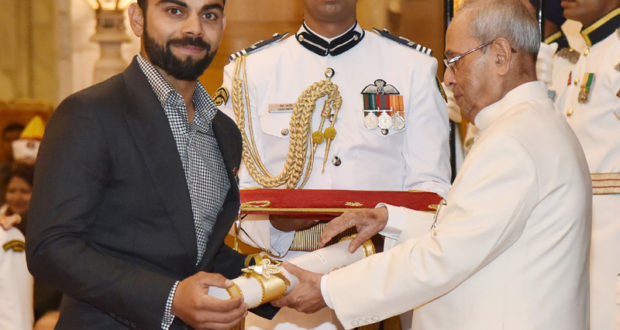 It may seem a while ago, but a page was recently shared by Virat’s childhood friend on his social media account, which stated that during his early days as a kid, Virat Kohli’s most admired person was Hrithik.

Apparently, the page was a part of the scrapbook that Virat had filled for one of his friends. Shalaj Sondhi, Virat’s friend took to his social media to upload  the page and captioned it, “Look what I found bro @virat.kohli some old good memories.”

One of the users commented asking if by Hrithik he meant Hrithik Roshan and his friend replied saying yes. This looks like even the captain was a fanboy when it came to Hrithik Roshan. We believe the admiration was owing to the superstar’s talent and his dedication towards his work.

Ever since this has been posted, fans of both Virat and Hrithik, have been sharing this on other social media platforms and mention how glad they are that there is a common factor between Virat and his fans. Hrithik enjoys unparalleled fame and admiration, and it’s unsurprising that his celebrity fan list is increasing day by day.

It’s interesting how we keep hearing one story after the other on how achievers are fans of Hrithik Roshan and this being the biggest so far. 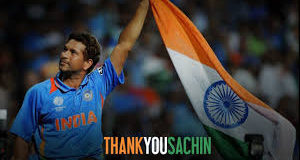