A statement showing the status of details of backlog OBC vacancies, vacancies filled up and yet to be filled in 10 major Departments/Ministries is as follows:

Based on the recommendations of a Committee headed by the then Secretary, Department of Social Justice and Empowerment, Department of Personnel and Training issued instructions in November/December, 2014 to all Ministries/Departments to constitute in-house Committee to identify backlog reserved vacancies, study of the root cause of backlog reserved vacancies, initiation of measures to remove such factors and to fill up such vacancies through Special Recruitment Drive.

As per information updated as on 31.12.2016, 10 Ministries/Departments having majority of the employees in Central Government including their Public Sector Banks/Financial Institutions, Central Public Sector Undertakings etc., reported 40,562 backlog vacancies for Other Backward Classes.  Out of these, 27,027 vacancies have been filled up during the period 01.04.2012 to 31.12.2016 and 13,535 vacancies of Other Backward Classes (OBCs) remained unfilled.

Seven meetings have already been held with these 10 Ministries/Departments who have been requested to take expeditious action for filling up the remaining backlog vacancies.

This was stated by the Union Minister of State (Independent Charge) for Development of North Eastern Region (DoNER), MoS PMO, Personnel, Public Grievances, Pensions, Atomic Energy and Space Dr. Jitendra Singh in a written reply to a question by Shri N.Gokulakrishnan  in the Rajya Sabha today. 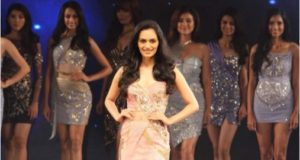 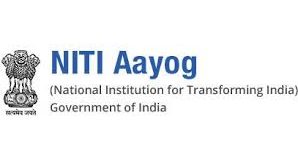