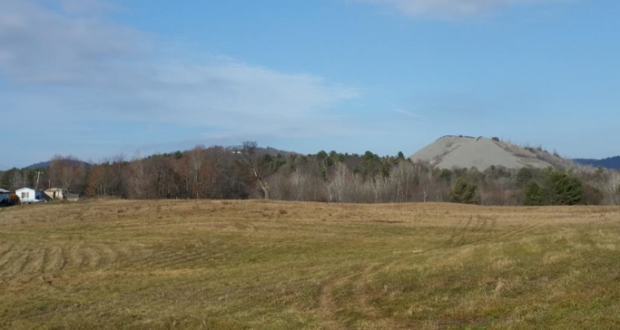 The results from airborne and ground surveys conducted by the U.S. Geological Survey and collaborators. “The possibility of accessing rare earth elements from mine waste and mill tailings is attractive partly because the minerals have already been excavated from the ground,” said USGS scientist Ryan Taylor, who led analyses of rock samples here.

USGS scientists were able to detect both mineral deposits and larger mill tailings piles from airplane surveys of old iron mines in December 2015 and analyzed samples that showed rare earth minerals from the deposits, waste and mill tailings. 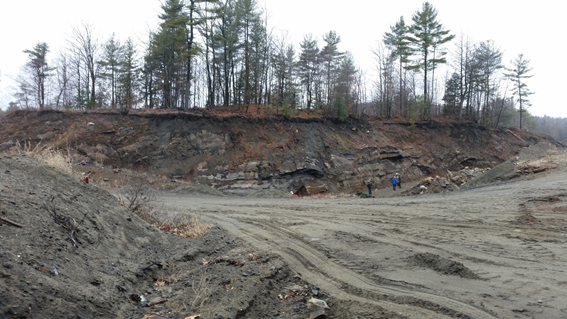 In the 1800s and 1900s, the eastern Adirondack Mountains in upstate New York were heavily mined for iron, which played a key role in industrialization of the Northeast prior to and during World War II. The mining activities left behind piles of waste rock and mill tailings (the residuals of ore processing) throughout the region.

“This inspired the USGS, New York state, and local groups to work together to analyze waste rock and tailings,” said USGS Director Dr. Jim Reilly. “We look forward to future collaborations with them and potentially other states in this emerging area of study.”

What are rare earth minerals? 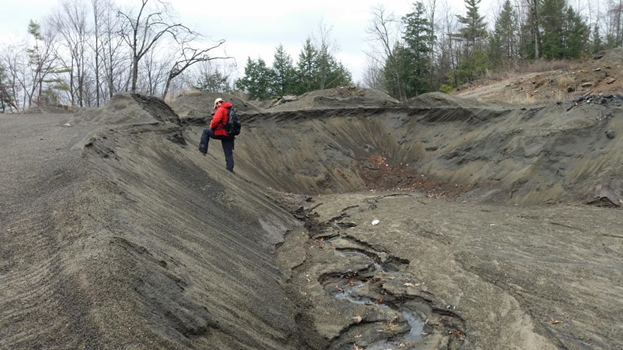 “There may be some challenges to processing the tailings for rare earth elements,” said USGS scientist and project chief Anji Shah. “While the fluorapatite contains recoverable rare earth elements, it also contains thorium, a weakly radioactive element which has economic uses but also requires careful handling.”

That thorium, however, makes mill tailings easier to locate by airplane surveys since natural, low-level radioactivity can be seen on the images, Shah explained. When these airplane surveys were conducted for detecting the iron ore bodies based on  subtle variations in Earth’s magnetic field from the sky, the researchers created 3D models showing the size and shape of the deposits beneath Earth’s surface. 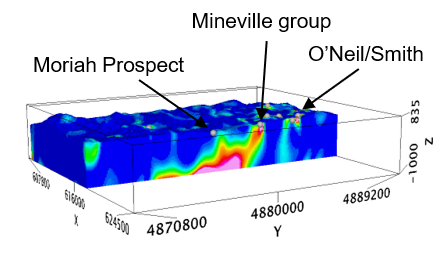 In addition to mine tailings in the Adirondacks, the USGS is looking into rare earth element occurrences elsewhere in the US, such as in clays in the Southeast or phosphate rocks throughout the U.S. Efforts to map rare earth-bearing formations are also ongoing at the rare earth mine in Mountain Pass, California too.