Ending fake claims of rankings across the country, India’s Union HRD ministry’s NIRF has released the the country’s ranking of top universities and institutes in categories of univesities, engineering institutes, management institutes, and pharma institutes.

As expected JNU has come on top at third while the science streams had IISc of Bangalore on top of the list. Leaving aside IISc and ICT-Mumbai, JNU tops the general stream of universities in the country, while University of Hyderabad came next to it and surprisingly Tezpur University of Assam took the fifth rank, leaving Delhi University to 6th rank.

Here is the list of top 5 universities/institutes in their respective category: 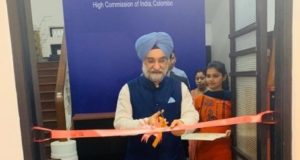