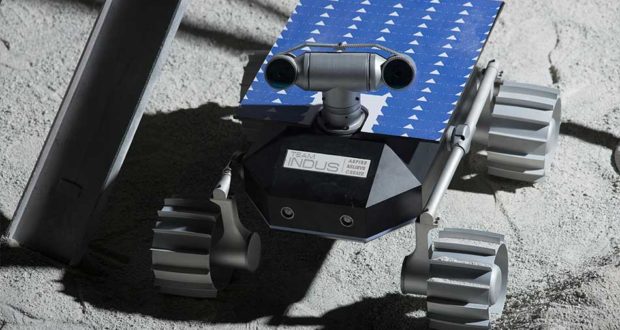 Rover of TeamIndus to be sent to the moon. (Photo courtesy: TeamIndus)

Since Team Indus failed to raise funds for ISRO-backed PSLV launch, it could not meet the deadline set by Google as of March 31, 2018. Eventually, Google withdrew the prize money of $30 million and called it off.

Now that XPRIZE, which had successfully launched similar scientific missions in the past has renewed its mission to undertake the Lunar XPRIZE and Bangalore-based Team Indus emerges with renewed vigour.

Team Indus founder and CEO Rahul Narayan was upbeat. “The Google Lunar XPRIZE served as an excellent early catalyst to get new people, partners and money involved. With the renewed interest in beyond Earth-orbit exploration by multiple large government space agencies, a new Lunar XPRIZE will be a perfectly timed platform with the chances of multiple successful launches being much higher than before,” he said.

Under the terms of Google XPRIZE competition, the space company or its competitors have to make a soft-landing of their lunar rover, which should traverse at least 500 metres and send high-quality images back to the ground control on the earth. However, the new parameters will be re-defined now, said XPRIZE in a statement.

While Team Indus was seen as a sure-shot winner with its progress in designing the lunar rover and displaying it at several space events in India and abroad, the company failed to raise the required funds to pay for ISRO’s PSLV launcher.

Since 2007, Google Lunar XPRIZE teams have raised over $300 million through corporate sponsorships, government contracts and venture capital. As of 2017 January, Team Indus from India, Japan’s HAKUTO, Israel-based SpaceIL, American firms Moon Express and Synergy Moon were selected out of the 33 teams from 17 countries for the $1 million initial prize. However, the failure of any of them to raise next round of funds forced Google to withdraw the $30 million grand prize.

Chanda Gonzales-Mowrer, Senior Director of XPRIZE, said: “These space entrepreneurs are developing long-term business models around lunar transportation and we cannot give up on them now.”

All the Lunar XPRIZE startups are equally enthusiastic to participate in the Lunar XPRIZE competition without a monetary prize but the organisers are hopeful to find a new sponsor to replace elusive Google. Peter H. Diamandis, XPRIZE founder and executive chairman said, “XPRIZE is now looking for our next visionary Title Sponsor who wants to put their logo on these teams and on the lunar surface.”

Bob Richards, founder & CEO of Moon Express welcomed XPRIZE decision to renew the competition. “While we plan to win this Moon race and are committed to carrying the Lunar XPRIZE logo, the real opportunity is in opening the lunar frontier and the multibillion dollar industry that follows.”

Takeshi Hakamada, founder and CEO of Japan’s space firm iSpace, which has designed HAKUTO, echoed similar views when he said, “We believe a new competition would again elevate our industry to an even higher level, so we eagerly welcome a new Lunar XPRIZE.”

While all eyes are on a new Title Sponsor, whoever pitches in would have the benefit of having their name and branding incorporated into the competition, and in success, on the surface of the Moon, said XPRIZE. 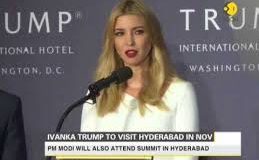 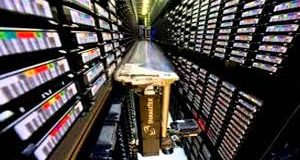