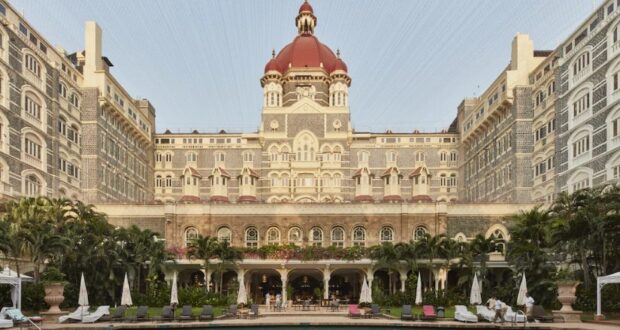 Taj Hotel terror attack has become a massive psychology case study in Harvard. Not one Taj employee abandoned the hotel during the attack but stayed right through the tragedy. They helped the guests escape and, in the process, many employees died.

The attack on Nov. 26, 2008 by a group of terrorists struck a dozen targets in Mumbai, including the iconic, 103-year old Taj Palace Hotel. The siege at the hotel  lasted two days and three nights and was covered extensively by international media.

Hemant Oberoi, head chef of the Taj Mahal Palace & Towers, whose staff kept over a hundred guests safe in the exclusive Chambers lounge, though seven of his staff were shot in the kitchen. “If I had not moved on, my team wouldn’t have. If they would see their leader shattered and broken, they would have given up,” Oberoi told India Today 10 years later, recollecting the events.

Oberoi, with 17 of his staff members, rescued and took care of at least 150 guests during three nights of seige. “We went out three times to call the cops to protect us and thereby help us take out the guests,” he said. “But they didn’t have orders.” 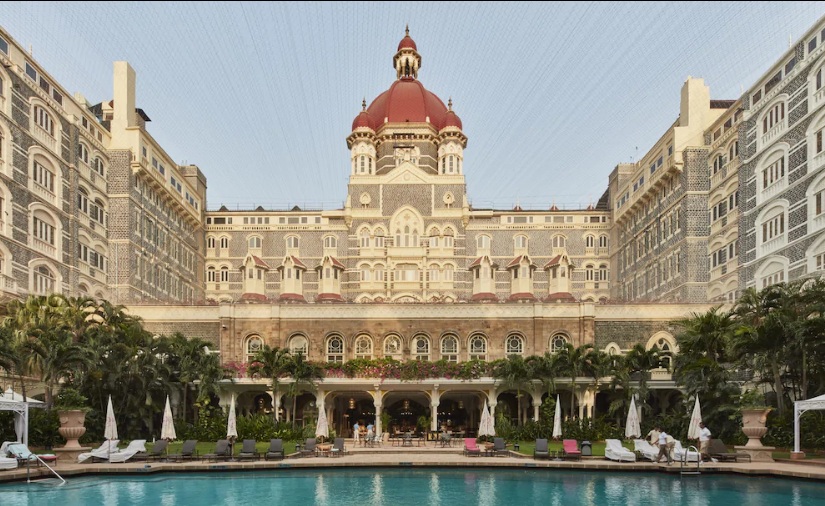 Remembering the scene he said that there was no electricity but blood stains, mobiles and shoes were vivdly seen around. How he held it together in such a crisis? “We have become so selfish that we want to save our lives and not others. I strongly believe that karma comes back to you,”he says.

There is an amazing, inspirational back story about the heroic actions of the Taj staff couched in the culture of the Taj Hotels company. What can the staff, who saved lives while endangering their own, teach American companies about ethical behaviour? It confounded psychologists who studied their resolve.

1) Taj Hotels did not recruit from big cities , they recruited from smaller cities where traditional culture still holds strong;
2) They did not recruit toppers, they spoke to school masters to find out who were  most respectful of their parents, elders , teachers and and others;
3) They taught their employees to be ambassadors of their guests to the organisation not ambassadors of the company to their guests.

The results are stupefying. Listen to this TED talk by Rohit Deshpande that focussed on the employees of the Taj during the 26/11 attack: