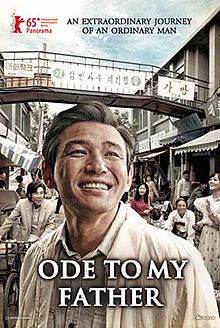 Comedian-actor Sunil Grover is upbeat after he bagged a role in superstar Salman Khan starrer “Bharat”, being directed by Ali Abbas Zafar. Priyanka Chopra will play the female lead.

“Welcome Sunil Grover to ‘Bharat’,” Zafar tweeted. Soon, Sunil replied: “Thank you sir for giving me the visa. I am so proud of being part of this project.”

“Bharat” is scheduled to release on Eid 2019. It is an official adaptation of 2014 South Korean film “Ode to My Father”.

The story revolves around an ordinary man’s family separated during the war and his efforts to work in mines. He marries a nurse and returns to the imported store where his father said he would come and meet.

Finally at the end of his life, he had to sell the store under pressure when he was convinced that his father may not return ever.

The Korean film was the third highest-grossing film in the history of Korean cinema, with 14.2 million tickets sold.