Famous physicist and cosmologist Stephen Hawking, who was confined to a wheel-chair since late 1970s, died on Wednesday, March 14, when the world was celebrating the ‘Pi in the sky’ and the birth anniversary of Albert Einstein.

His last prediction was that aliens would invade the earth and it is better for the humanity to escape and colonize either Mars or the Moon before it’s too late.

Born on 8th January 1942 in Oxford to elite parents who attended the University of Oxford, Hawking moved with his family to several places and studied at different schools before a long stint at St Albans School, where he met his mathematics guru Dikran Tahta and ventured into applied physics and even built a computer from clock parts during the late 1950s.

His entry at the Oxford was pre-destined but he was disappointed with his guide Dennis William Sciama, a cosmologist, as he wished to be a student of astronomer Fred Hoyle. His lifetime shock came in 1962 when he was first diagnosed with motor neurone disease, that had gradually confined him on a wheelchair rest of his life.

But on his research front, he remained on top and involved himself in debates covering the origin of the universe, the Big Bang theory or the Black Hole concept. In 1966, he obtained his PhD in theoretical physics with specialisation in general relativity and cosmology but his later findings have set the world change its perception of the universe and the world above us in the sky. 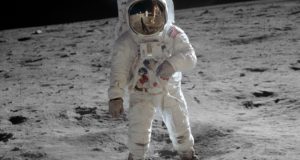 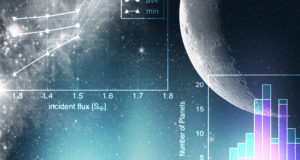