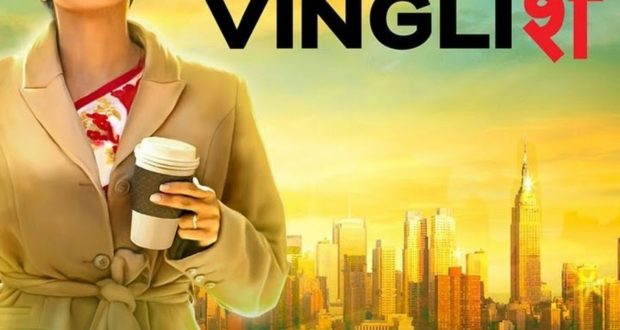 Sridevi in English Vinglish, her come-back film three years ago.

Sridevi’s sudden heart attack has shocked not only her family but the entire Bollywood as she had no history of any heart ailment.

According to family sources, the actress, staying in Jumeirah Emirates Tower hotel in Dubai, fell unconscious in the hotel washroom on Saturday night at 11 pm after suffering a heart attack. Her family members soon rushed her to Rashid Hospital where she was declared dead.

Her brother-in-law and actor Sanjay Kapoor told Khaleej Times, “We are completely shocked. She had no history of a heart attack.” He rushed to Dubai on Sunday morning after hearing the news.

Sridevi went to Dubai after the Lakme Fashion Show last week where she appeared for the last time with her daughter Jhanvi, to attend the marriage function of her nephew Mohit Marwah. While Jhanvi stayed back for her debut film “Dhadak”, Sridevi’s younger daughter Khushi and her husband Boney Kapoor accompanied her to Dubai.

Family of Kapoor is planning to bring the body to Mumbai on Sunday evening in a chartered flight and the last rites are likely on Monday in Mumbai. The family is likely to make an announcement on other details in the evening.

Sridevi, born in 1963, was relatively young to have died of heart attack but the reasons for any such ailment are beyond the visible symptoms.