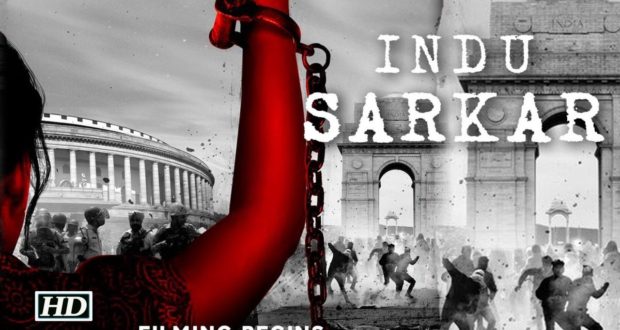 Priya Singh Paul, who claims to have been the secret daughter of late Sanjay Gandhi, came out of the woods to deter filmmaker Madhur Bhandarkar from releasing his upcoming film ‘Indu Sarkar’ depicting late PM Indira Gandhi. However, there is no reaction from late Sanjay Gandhi’s wife Maneka Gandhi on the issue so far.

Priya Singh Paul has alleged that the film portrays the Congress leader and his mother in a bad light, and joined other Congress leaders who have been demanding the film to be screened for them before its release. However, Madhu Bhandarkar has refuted the allegations and rejected their plea for early screening.

The film ‘Indu Sarkar’ is a historical drama set in the Indian Emergency period between 1975 to 1977. Directed by Madhur Bhandarkar, the film’s trailer was released on June 16, 2017 and the film is all set for release in theaters on July 28, 2017. The trailer has already garnered 5,672,047 views on Youtube.

Priya Singh Paul’s contention preceded Congress leader Sanjay Nirupam’s demand for an exclusive screening of the film to him that the driector had turned down. Paul repeated the contention at a press conference in New Delhi on Monday saying “these so-called facts lead to a fiction. This has been cleverly done to influence a reasonable viewer to make an obvious connection.”

Paul has also asked the Central Board of Film Certification (CBFC) not to clear the film ‘Indu Sarkar’ for release on July 28.