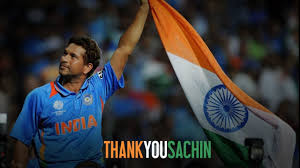 Cricket legend Sachin Tendulkar came out in support of Prime Minister Narendra Modi’s Swachhta Hi Seva campaign leading the cleanliness campaign in Mumbai. He did ‘shramdaan’ by cleaning the streets in Bandra. Continuing the trend of celebrity support to this campaign Malayalam superstar Mammootty has accepted Prime Minister Narendra Modi invitation to participate in the Swachhta Hi Seva movement.

The campaign also saw endorsement from faith leaders. In a special event, hundreds of volunteers came together to participate in a swachhata drive from Laxman Jhula to Ram Jhula in Rishikesh. Organised by members of Parmarth Niketan, Rishikesh’s largest ashram, the event also saw participation of Swachh Bharat Mission officials as well as foreign visitors from more than 10 countries.

‘Samagra Swachhata” became the philosophy in Meghalaya at an event in Mylliem Block, where the Governor, Shri Banwarilal Purohit graced the occasion. Madhya Pradesh and Uttarakhand have launched several “Swachhta Hi Seva Rath” reaching the unreached areas and spreading the message about the safe toilet technology, health and hygiene amongst community. In J&K, garbage from various areas situated on the banks of Wullar lake was collected and disposed of in true spirit of Swachhta Hi Seva.

Acting as an inspiration for many, in Jamshedpur a Class VII girl built a public toilet from her 2-year savings and was honoured by the Hon’ble Chief Minister as a sanitation champion certificate. 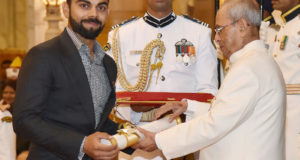 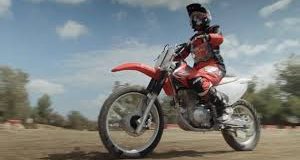