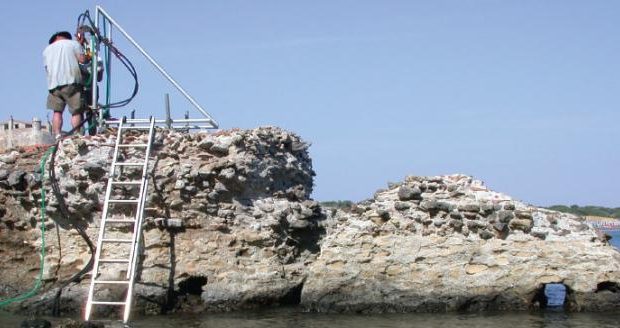 Samples from this Ancient Roman pier, Portus Cosanus in Orbetello, Italy, were studied with X-rays at Berkeley Lab.CREDIT:J.P. Oleson

How Did Romans Make Such Solid Concrete 2000 Years Ago? Secret Unveiled

A 2,000-year-old concrete harbor structure, made from volcanic ash, lime and seawater by Romans that has remained a puzzle for long has been cracked by minerologists using X-ray and Advanced Light Source (ALS).

A team of researchers working at the Berkeley Lab used X-rays to study samples of Roman concrete at microscopic level to learn about the mineral cements. The Lab’s Advanced Light Source (ALS), an X-ray research center known as a synchrotron, found that crystals of aluminous tobermorite, a layered mineral, was the key in strengthening the concrete as they grew in relict lime particles.

“At the ALS we map the mineral cement microstructures,” said Marie Jackson, a geology and geophysics research professor at the University of Utah who led the study. “We can identify the various minerals and the intriguingly complex sequences of crystallization at the micron scale.” 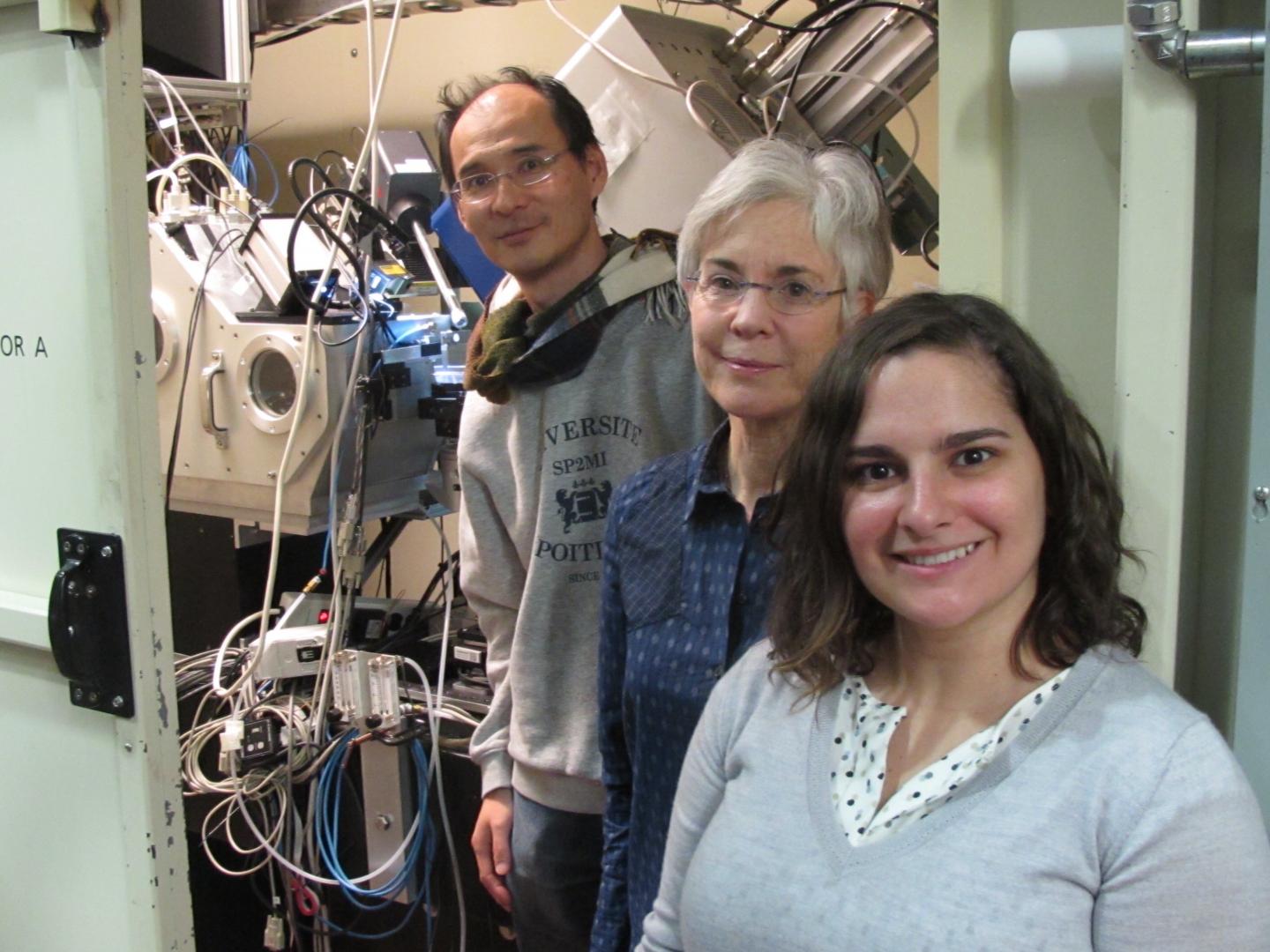 Jackson said that lime exposed to seawater in the Roman concrete mixture reacted with volcanic ash early in the history of the massive harbor structures and the aluminous tobermorite crystallized in the lime remnants during a period of elevated temperature.

The ancient observation by the Roman scientist Pliny the Elder, who explained it saying, “as soon as it comes into contact with the waves of the sea and is submerged, becomes a single stone mass, impregnable to the waves and every day stronger.”

In fact, the Romans relied on the reaction of a volcanic rock mixture with seawater to produce the new mineral cements, including underwater volcanoes, such as the Surtsey Volcano in Iceland, that produced the same minerals found in Roman concrete.

“Contrary to the principles of modern cement-based concrete, the Romans created a rock-like concrete that thrives in open chemical exchange with seawater,” said Jackson, who is working with a geological engineer to rediscover the Romans’ complex recipe for concrete.

She is mixing seawater from the San Francisco Bay and volcanic rock from the Western United States to find the right formula, and also studying the production of tobermorite and other related minerals at the Surtsey volcano in Iceland.

The concrete industry is about $50 billion industry in 2015. The new study was published in American Mineralogist.