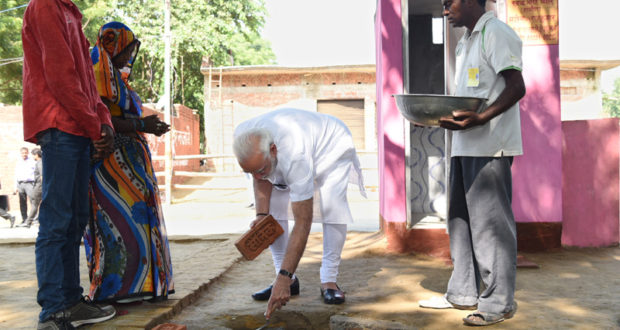 After 8 days of Swachhata Hi Seva Campaign, 201 Districts are ODF now. Swacchata Hi Seva campaign has fostered collaborations, across the country, to fight against the evils of open defecation. In a major milestone, the rural sanitation coverage has increased with 4 districts being declared ODF today taking the total tally to 201.

In Balasore, Odisha scientists and staff members of Interim Test Range (ITR) Chandipur, picked up brooms and cleaned roads. As a part of on-going Swachhata Hi Seva programme, several activities have been taken up across Assam.

In response to the government’s invite to be a part of the Swachhata Hi Seva campaign, famous breast cancer expert, Dr P Raghu Ram (Director City Based KIMS-Ushalakshmi Centre, President Association of Breast Surgeons of India), stated, “ I have Decided to conduct the Swachhata Iniative in Ibrahimpur, my adopted village, in remotest part of Telangana State”. 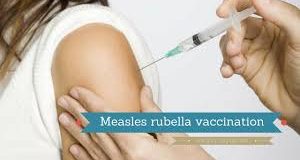 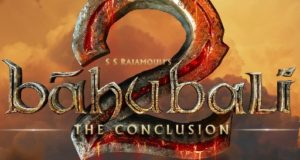 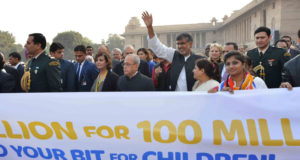