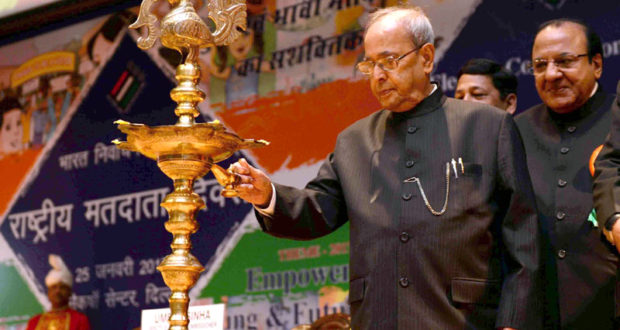 Former President Pranab Mukherjee died on Monday evening, his son Abhijit Mukherjee said in a tweet. He was admitted at the Army Research and Referral Hospital 21 days ago after his condition deteriorated following a brain surgery.

Abhijit Mukherjee tweeted: “With a Heavy Heart, this is to inform you that my father Pranab Mukherjee has just passed away in spite of the best efforts of Doctors of RR Hospital and prayers, duas and prarthanas from people throughout India! I thank all of You.”

Pranab Mukherjee was admitted to the hospital at 12.07 p.m. on August 10 in a critical condition. The veteran Congress leader was on life support for nearly three weeks. His former party colleagues along with former Congress chief Rahul Gandhi paid rich tributes to the 84-year-old leader. 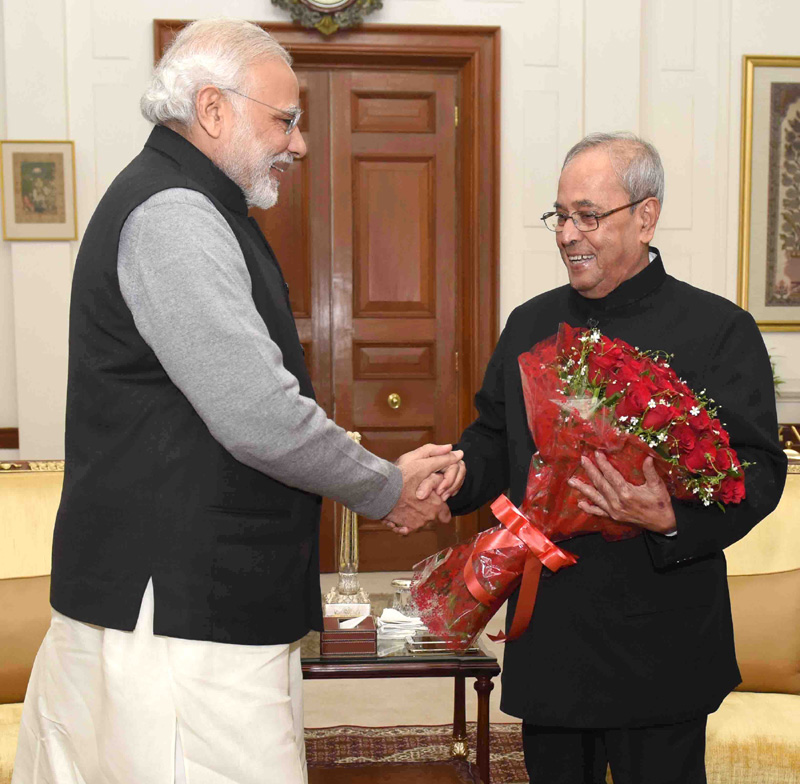 Known as Pranab Da for many, he was President of India from 2012 to 2017. He was conferred the Bharat Ratna, the highest civilian award, in 2019 and the Padma Vibhushan in 2008.

“With great sadness, the nation receives the news of the unfortunate demise of our former President Pranab Mukherjee. I join the country in paying homage to him. My deepest condolences to the bereaved family and friends,” Rahul Gandhi tweeted.

The Congress on its official Twitter handle, said: “We are deeply pained by the passing of Pranab Mukherjee. Former President of India and one of the tallest leaders of the Congress Party, Pranab Mukherjee will always be remembered for his integrity and compassion. Our prayers are with his family, followers and the nation.”

Congress national media in-charge Randeep Singh Surjewala, said the death of the veteran Congress leader, said, “An era has come to an end. Your thoughts, memories and sense of commitment to the party, the people and the nation lives on… Rest in Peace Pranab Da,” Surjewala tweeted.

“Deeply saddened at the demise of former President of India, Pranab Mukherjee. The nation has lost a great leader, thinker and statesman. His entire life was dedicated to the service of the nation. My heartfelt condolences to his family, friends and supporters. May his soul rest in peace,” another veteran Congress leader and Rajasthan Chief Minister Ashok Gehlot tweeted. 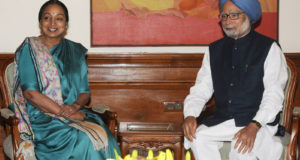 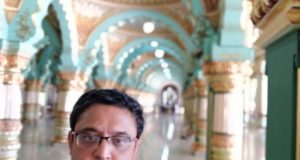 Karnataka Elections 2018: EC extends polling time till 6 PM on May 12