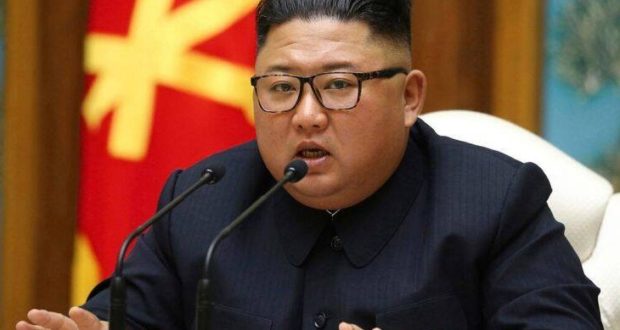 North Korean leader Kim Jong Un is reportedly in serious condition following a cardiovascular surgery, said one anonymous US intelligence official but not confirmed by CIA or the South Korean government officials so far.

The initial suspicion mounted following an anonymous US official who said Kim was in “grave danger” after a surgery. The fact that coronavirus is spreading through North Korea slowly as per official narrative, the impact of it cannot be ruled out on anybody due to weaker immunity levels following the heart surgery.

Daily NK, an online newspaper based in South Korea, said Kim had undergone a cardio procedure on April 12 due to his “excessive smoking, obesity, and overwork,” and is now undergoing treatment in a villa in Hyangsan County. Only a few in the medical team returned to Pyongyang on April 19, while the rest are still attending on him, said the report which could not be confirmed independently.

In fact, the noticeable absence of Kim during the celebration of his late grandfather and state founder Kim Il Sung on April 15 had raised many suspicions among the North Korean watchers. He was last seen on April 11 presiding over a political bureau meeting of the ruling Workers’ Party, calling for “strict national countermeasures to check the coronavirus.”

“There have been a number of recent rumors about Kim’s health. If Kim is hospitalized, it would explain why he wasn’t present on the important April 15th celebrations,” said Bruce Klingner, a senior research fellow at the Heritage Foundation and former CIA official who worked on North Korea. “But, over the years, there have been a number of false health rumors about Kim Jong-un or his father. We’ll have to wait and see,” he told CNN.

He is sometimes accompanied by his younger sister Kim Yo-jong, who is said to be behind his official engagements. Speculation is high that she may emerge as his successor. Earlier, rumors about Kim Jong Un’s health surfaced in 2014 when he disappeared from the public for over a month. But he returned with a walking cane, after apparently undergoing a minor surgery for the removal of a cyst in his ankle. 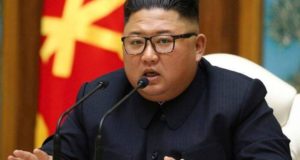