Directed and written by Mohana Krishna Indraganti, the Telugu thriller stars Nani in lead, along with Sudheer Babu, Nivetha Thomas and Aditi Rao Hydari in prominent roles. Amazon Prime members in India and in 200 countries and territories can stream the digital premiere of Telugu title V, releasing September 5, exclusively on Amazon Prime Video.

Taking to his social media, Nani posed a note for his fans and wrote, “V is coming home Red heart. September 5th.. The Hunt is On! @PrimeVideoIN #VOnPrime”

V is an action thriller about a cop falling in love with a crime writer. When everything is going great, his life turns upside down when a killer challenges him with a puzzle to solve. Produced by Dil Raju, Shirish and Harshith Reddy, V is directed by Mohana Krishna Indraganti with music composed by Amit Trivedi. The gritty action-thriller stars Nani, Nivetha Mohan, Sudheer Babu and Aditi Rao Hydari.

Nani said, “I personally enjoy watching gripping action-thrillers and V is one such title that delivers thrills, drama and fast-paced action. The cat-and-mouse game between Sudheer Babu’s and my character is what drew me the most to this project. I am very excited about the Global Premiere of V – the movie marks my 25th in the film industry.” 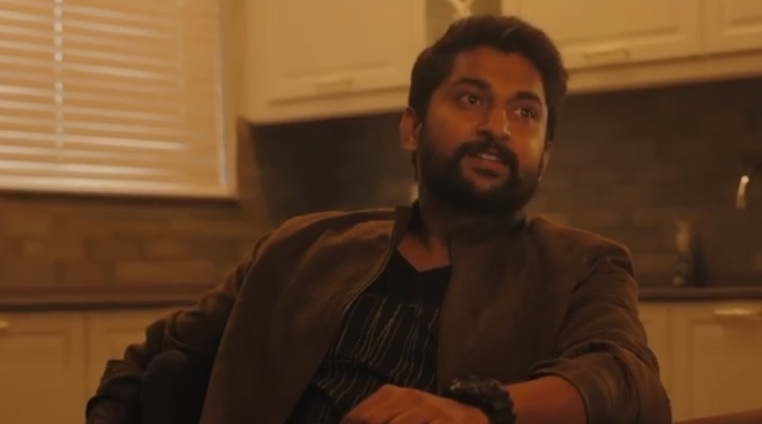 Producer Dil Raju recalled earlier response to his films such as Jaanu, Maharshi and Sarileru Neekevvaru, that are available to watch world-wide on Amazon Prime Video. … We are thrilled to take our association a step further with the global premiere of V. The film is an action-packed thriller with none other than Nani in the lead along with the talented cast Sudheer Babu, Nivetha Mohan and Aditi Rao Hydari, and we are certain that the story will cut across geographies and will be enjoyed by all audiences.” 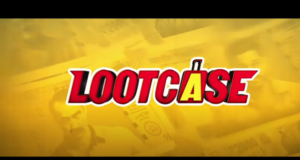