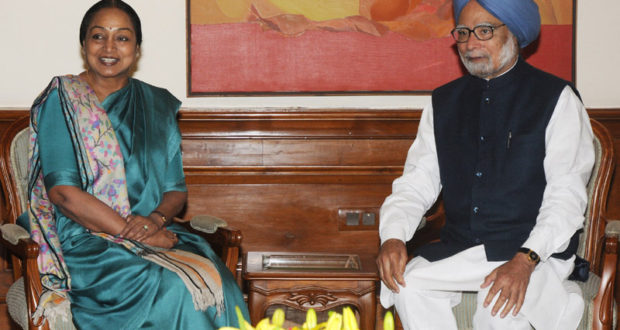 When Prime Minister Narendra Modi greeted his predecessor Dr Manmohan Singh on his birthday on Sept 26, 2020, the Twitterati woke up to the need of the hour for an academic who changed the course of battered Indian economy from socialism to market-driven economy, albeit, gradually.

No wonder, #HappyBirthdayDrMMSingh trended on Twitter for about 15 hours, with over 150,000 tweets and the hashtag topped the chart as the economist turned 88. Reminiscent of what he said just ahead of the run-up to the 2014 general election, the praise for him was universal without any political undercurrents. “I honestly believe that history will be kinder to me than the contemporary media, or for that matter, the Opposition parties in Parliament,” said Dr Manmohan Singh in January 2014.

Ironic but the country failed to see his selfless achievements for the country in a silent but graceful manner that rivals only a few prime ministers in history. Despite the brouhaha around his birthday online, he himself spent the day mourning the passing of Isher Judge Ahluwalia, an economist, author and wife of Montek Singh Ahluwalia who had helped him during his term as the former finance minister  to initiate reforms that changed India forever.

Soon after serving as finance minister, the coalition governments followed and he was pushed to sidelines. But not for some nations which have seen the mettle in such men of great vision and recognised them even when they were not in public glare.

Japan in 1997 conferred upon him the Nikkei Asia Prize meant for regional growth. Not many bothered why Japan woke up to honour him when he was Leader of Opposition in Rajya Sabha. But, Japan saw the future potential Prime Ministerial candidate in him that many failed to recognise in his own country. It came true seven years later in 2004 when he was chosen as Prime Minister.

Here are some tweets which speak for themselves to depict his term in comparison to those before and after him:

Finally, Rahul Gandhi summed it up when he tweeted: “India feels the absence of a PM with the depth of Dr Manmohan Singh. His honesty, decency and dedication are a source of inspiration for us all. ”

His associate in the Congress and former finance minister P. Chidambaram even advocated the Bharat Ratna for Manmohan Singh but the truth is that he is above all those honours and awards. His commitment to work and bring change is what we need. And hopefully, Japan may recognise such personality again. 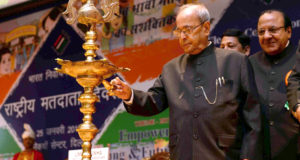