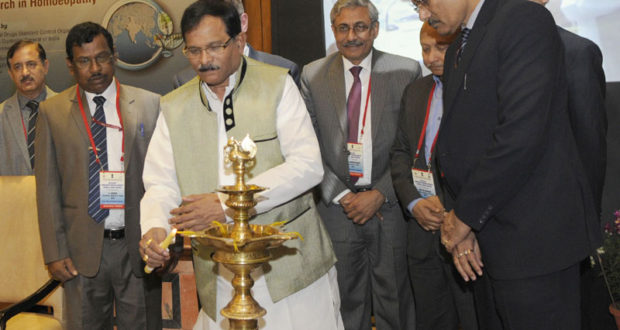 The Ministry of AYUSH has extended the last date for application to several seats for MD/PG in Ayurveda/Unani/Siddha and Homoeopathy Courses under Central Government Nomination (CGN) as per guidelines for the academic session 2017-18 from the eligible Government Teachers/Medical Officers (Doctors)/Research Officers.

Currently, India has five Central Councils for Research in Ayurveda, Siddha, Unani, Yoga and Naturopathy and Homoeopathy for undertaking, coordinating, formulating, developing and promoting research on scientific lines, through 82 peripheral institute/Centres/Units located all over India and also through collaborative studies with various universities, hospitals and institutes.

The Centrally Sponsored Scheme of National AYUSH Mission (NAM) was announced on 29th September 2014 for better access to AYUSH services such as strengthening of AYUSH educational institutions, facilitate the enforcement of quality control of Ayurveda, Siddha, Unani and Homoeopathy drugs and sustainable availability of raw materials by promotion of medicinal plants in the States/UTs. 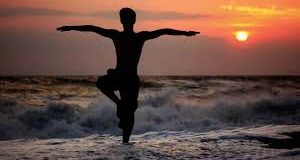