The UAE contingents passes through the Rajpath, on the occasion of the 68th Republic Day Parade 2017, in New Delhi on January 26, 2017.(PIB Photo)

India’s military prowess and achievements depicted in a variety of tableux were on a grand show before the public at the historic Rajpath when the country celebrated its 68th Republic Day today.

The highlights of this year’s Parade were a 149-member UAE Presidential Guard, the Air Force, the Navy and Army contingent led by a UAE band marching on Rajpath and presenting a ceremonial salute to the President of India. The UAE military contingent is led by Lt Col Abood Musabeh Abood Musabeh Alghfeli.

This year’s parade also showed some of the firsts to its credit. For the first time a contingent of the National Security Guard (NSG) popularly known as the Black Cat Commandoes marched past the Rajpath. The parade also saw the fly-past of three LCA Tejas Aircraft flying at a height of 300 m from ground in ‘Vic’ formation and the Airborne Early Warning & Control System (AEW&C) developed by DRDO.

The parade ceremony commenced at the Amar Jawan Jyoti at India Gate where Prime Minister Narendra Modi led the nation in paying homage to the martyrs by laying a wreath. An eternal flame burns at the Amar Jawan Jyoti to commemorate the indomitable courage of Indian Armed Forces personnel who have made the supreme sacrifice in the service of the motherland. The Amar Jawan, the immortal soldier, is symbolised by a reversed rifle standing on its barrel and crested by a soldier’s helmet.

As per tradition, after unfurling the National Flag, the national anthem was played with a 21 gun salute. The parade commenced then and President Mukherjee took the salute. This year’s Chief Guest in the parade Sheikh Mohammed bin Zayed Al Nahyan, the Crown Prince of Abu Dhabi and Deputy Supreme Commander of the United Arab Emirates (UAE) Armed Forces too joined PM Modi and other dignitaries in the glass box. 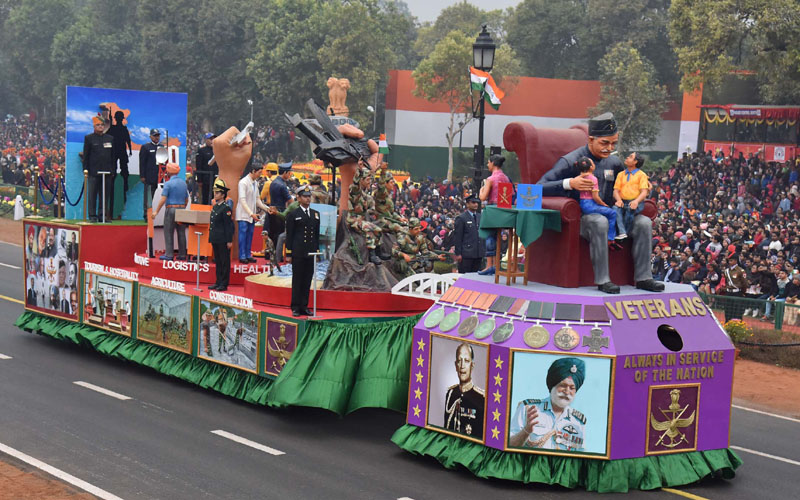 The tableau of the Veterans Always in Service of the Nation passes through the Rajpath, on the occasion of the 68th Republic Day Parade 2017, in New Delhi on January 26, 2017.(PIB)

Tableaux from 17 States and UT, six Central Ministries and Departments presented the varied historical, art and cultural heritage of the country. The country’s progress was displayed in different fields, particularly floats from Goa, Gujarat, Odisha, West Bengal, Assam and Jammu & Kashmir with their varied themes, which were of special attraction.

The floats of Central Board of Excise and Customs, Ministry of Micro, Small & Medium Enterprises and Ministry of Housing and Urban Poverty Allevation showed the rapid development of some of the flagship programmes of the Government. The floats of Council of Scientific and Industial Reasearch (CSIR) and Ministry of Skill Development & Enterpreneurship were also displayed highlighting the significant progress in the scientific and technoligical growth including the vision of “Skill India”.

Next 21 of the 25 children selected for the National Bravery Award–2016 participated in the parade. Next, about 600 boys and girls drawn from three schools in Delhi and a group of school children from South Central Zone Cultural Centre, Nagpur performed colourful dances on varid themes.

Next in line was the fighters, where five Jaguars flew in Arrowhead formation, another five MiG-29 Air Superiority Fighters in Fulcrum style. Then the breath-taking ‘Trishul’ formation comprising three Su-30 MKIs of No. 24 Squadron which flew over the Rajpath, and once in front of the saluting dais, the Su-30 MKI aircraft will split upwards, making a Trishul in the sky.

The flypast concluded with another Su-30 MKI carrying out a ‘Vertical Charlie’ manoeuvre over the saluting dais. The ceremony culminated with the national anthem and release of balloons. 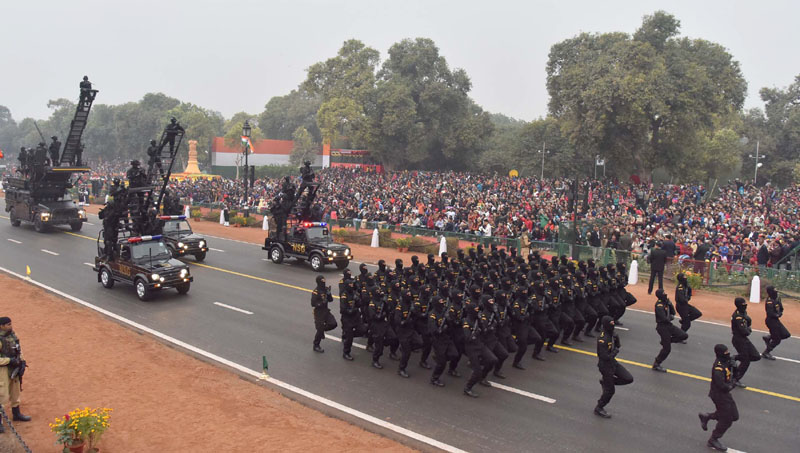 The National Security Guard Contingent passes through the Rajpath, on the occasion of the 68th Republic Day Parade 2017, in New Delhi on January 26, 2017.(PIB) 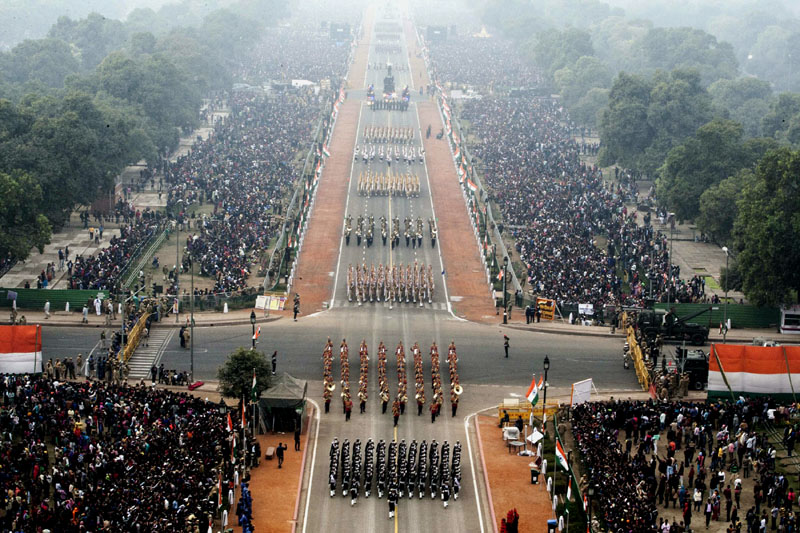 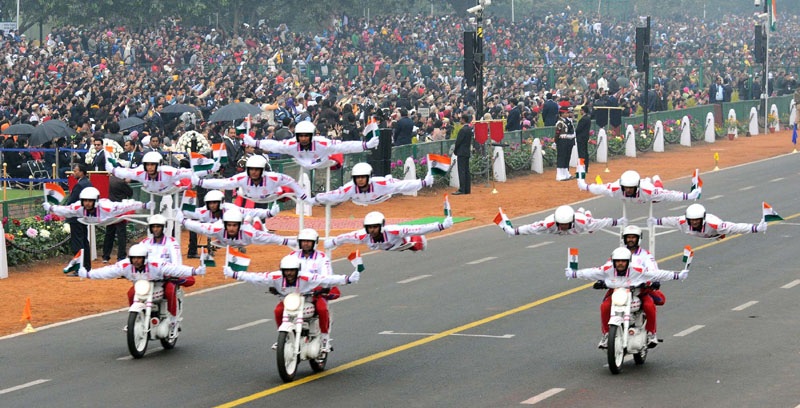 Rajpath comes alive with the dare devil stunts of motorbike riders of Corps of Signals, on the occasion of the 68th Republic Day Parade 2017, in New Delhi on January 26, 2017.(PIB) 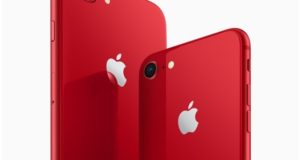