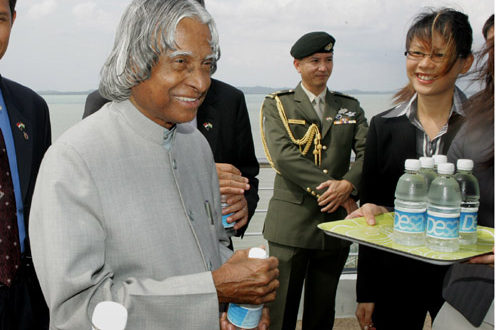 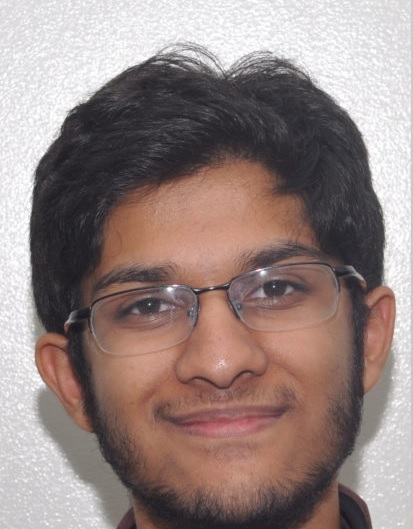 Indian American student Chaitanya Karamchedu’s project has potential to revolutionize the method to purify salt water into safe drinkable fresh water and no wonder, many firms are vying for its commercial use.

Chaitanya from Portland, Oregon in the US, is a senior student at Jesuit High Schoo, has hit upon the idea more scientifically. “Sea water is not fully saturated with salt,” he explained. While the research hitherto focused on 10% of water that’s bonded to the salt in the sea, Chaitanya addressed the problem experimenting on 90% of the water that is free from salt bond.

Using a highly absorbent polymer, Chaitanya was able to discover a cheaper method effective way to remove salt from ocean water and turn it into fresh water.

Using superabsorbent hydrophilic polymers, with no external energy, under room temperature and pressure Chaitanya was able to produce drinkable water which stands WHO standards for potable water.

Based on saponified starch-grafted-polyacrylamide’s hydrophilic properties, he was able to create a hydrogel to separate freshwater from seawater, then separated hydrogel from the brine, dewatered the gel resulting in aqueous sulfuric acid and then recovered fresh water from the aqueous solution.

The use of hydrophilic polymers to desalinate water required no thermal or electrical energy and the extracted water was comparable to fresh water with an average conductivity of 306.32 µS/cm, comparable to the conductivity of 200 µS/cm for the reference distilled water used. It involved no cost for pre-treatment and post-treatment and it is amenable for small scale use.

Chaitanya Karamchedu has already won a $10,000 award from the US Agency for International Global Development at Intel’s International Science Fair and MIT’s TechCon Conference provided him research. He was also named one of 300 Regeneron Science Talent Search Semifinalists.