India Unhappy? So is it, Says UN Report

Money is not the sole reason to be happy but India cannot bask upon its social cohesiveness and
political leadership as the World Happiness Report 2017 has put it in 122nd rank, behind
Pakistan and Nepal. It has also jumped from 118 last year to 122 this year.

The report, released on Monday at the United Nations, ranked 155 countries and Pakistan was
surprsingly at 80th position, Bhutan at 97, Nepal at 99, Bangladesh at 110 and sri Lanka at
120th position.

The top ten nations are of course the Scandinavian countries followed by Canada, New Zealand and
Australia. Here is the list of top 10 Happiness Nations:

Norway is the top most this year surpassing Denmark that topped it last year. The trend to study
happiness began in 2013 when the US National Academy of Sciences issued a report recommended
questions on happiness. The United States is ranked 14.

However, the report has brought to light the misery of people behind mental illness which has a
lot to do with happiness and not merely money. “Differences in mental health, physical health
and personal relationships (is) the biggest single source of misery is mental illness,” the
report said.“Income differences matter more in poorer countries, but even their mental illness
is a major source of misery,” it said.

“What works in the Nordic countries is a sense of community and understanding in the common
good,” said Meik Wiking, CEO of the Happiness Research Institute in Copenhagen, who wasn’t part
of the global scientific study that came out with the rankings.

The rankings are based on GDP per person, healthy life expectancy, social support, their freedom to make their own life choices, their sense of corruption in society and generosity. 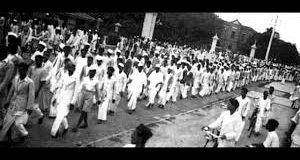 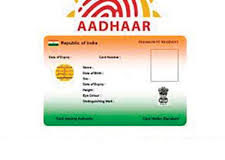