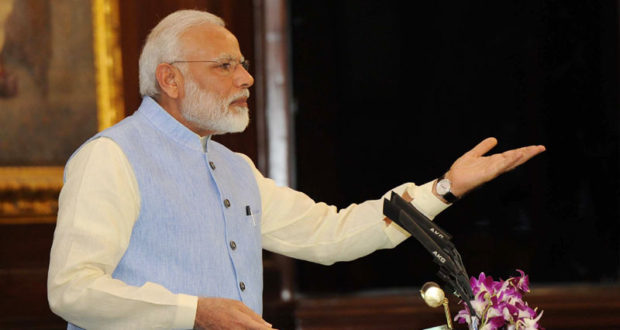 India, which has maintained good relations with both Russia and Ukraine, offered help to “engage” in diplomacy to end the war in Ukraine following the UN concerns for the lives of millions of people.

Indian Prime Minister Narendra Modi has “emphasized that there is no option but the path of dialogue and diplomacy”, said India’s Permanent Representative to the UN, T.S. Tirumurti on Thursday.

“We stand ready to continue to engage on these objectives in the Security Council, as well as with the parties, in the coming days,” he said.

Modi has already spoken to both Russian President Vladimir Putin and Ukrainian President Volodymyr Zelensky, urging both the leader to direct talks.

Meanwhile, Ukrainian President Zelentsky expressed positivism on the outcome of talks being held in Belarus and Russian Foreign Minister Sergei Lavrov said the talks were “close to an agreement”. 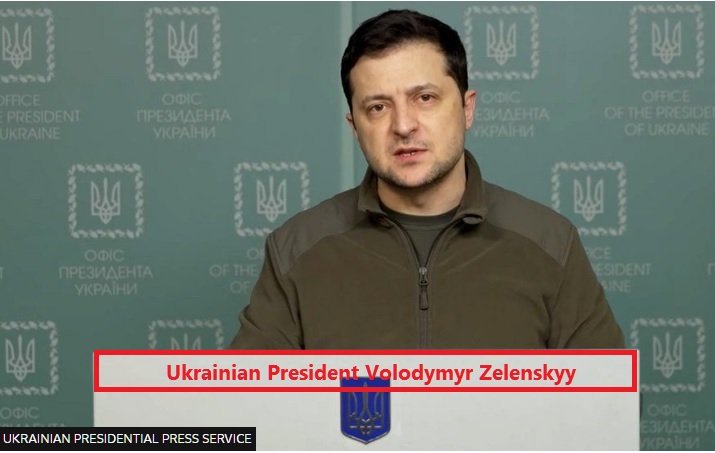 Taking note of the outcome in bilateral talks between Ukraine and Russia, Tirumurti said, “We reiterate our call for immediate cessation of hostilities across Ukraine.”

He said, “We continue to underline the need to respect the UN Charter, international law and the sovereignty and territorial integrity of states… The humanitarian situation has worsened, particularly in the conflict zones.”

He said that humanitarian assistance should not be politicised and said that India has already sent over 90 tonnes of relief supplies to Ukraine and its neighbours since March 1. “We are in the process of identifying other such requirements and sending further supplies in the coming days,” he said.

So far, 726 people have been killed, 52 of them children, and most of the casualties resulted from the use of explosive weapons with wide impact in residential areas. However, the actual number is likely much higher.

“Life-saving medicine we need now is peace,” World Health Organisation (WHO) Director-General Tedros Adhanom Ghebreyesus said outlining the health catastrophe in Ukraine. He said that WHO has verified 43 attacks on health care facilities, with 12 people killed and 34 injured, including health workers.

“Attacks on health care are a violation of international humanitarian law – anytime, anywhere,” he said. He said that UN convoys with humanitarian supplies have not been able to reach several areas.

Russia’s Permanent Representative Vasily Nebenzia denied the accusations that Russia is attacking places like medical facilities or a theatre sheltering people or a mosque. “We note with regret that Ukraine has always was a pawn in the struggle against Russia and remains such a pawn still,” he said.

He said that Russia will not press for a vote on a resolution it had introduced to counter a resolution proposed by France and Mexico on facilitating humanitarian assistance in Ukraine.

Russia was calling for an emergency session of the Security Council on Friday on its complaints of what it said were bio-weapon labs in Ukraine. 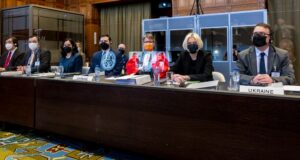 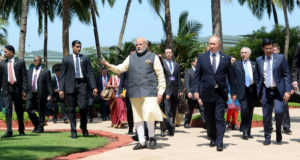