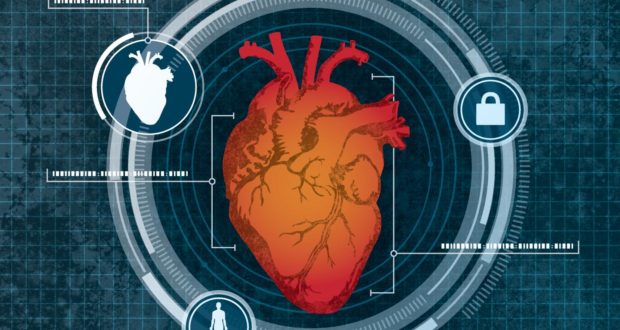 Elevated blood pressure, high cholesterol and diabetes increase the risk of heart disease. But a large study today reveals that in people with these conditions, increasing activity levels is associated with a reduced likelihood of heart events and mortality. The research is presented at ESC Preventive Cardiology 2021, an online scientific congress of the European Society of Cardiology (ESC).1

Study author Dr. Esmée Bakker of Radboud University Medical Center, Nijmegen, the Netherlands said: “Previous research showed that improvements in physical activity are beneficial to health. However, those studies were performed in the general population. In our study, we were interested to see if there were similar effects in individuals with cardiovascular risk factors such as high blood pressure, high cholesterol, and diabetes.”

The study included 88,320 individuals from the LifeLines Cohort Study. Participants underwent a physical examination and completed questionnaires about their medical history and lifestyle including exercise. The questionnaires were repeated after approximately four years. 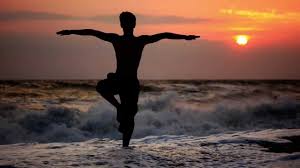 A total of 18,502 (21%) individuals had high blood pressure, high cholesterol, and/or diabetes at the start of the study. The average age of this group was 55 years. After adjusting for age, sex, and baseline physical activity, the researchers found that those with a moderate to large improvement in physical activity were around 30% less likely to develop cardiovascular disease or die during follow-up compared to those who did not change their activity level.

The remaining 69,808 (79%) participants did not have high blood pressure, high cholesterol, or diabetes at the start of the study. The average age of this group was 43 years. After adjusting for age, sex, and baseline physical activity, the researchers found that those with large reductions in physical activity had a 40% higher risk of cardiovascular disease or death compared to those who did not change their activity level.

Dr. Bakker said: “Our study suggests that to prevent heart attacks and strokes and boost longevity, healthy individuals should maintain their physical activity levels, while those with risk factors need to become more active. The associations we found were even more pronounced in people who were relatively sedentary at the start of the study, indicating that inactive people have the most to gain.”

Dr. Bakker said: “If you are currently sedentary, walking is a good activity to start with. If you are already hitting the recommended amount, try doing 10 minutes more each day or increasing the intensity.” 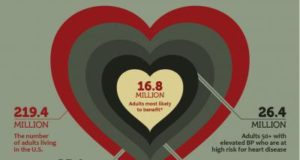