Eating fatty fish increases the size and lipid composition of HDL particles in people with impaired glucose metabolism, said a new study by the University of Eastern Finland.

The IDL lipoprotein, on the other hand, is the precursor of LDL, which is also known as “the bad” cholesterol. Previous studies have shown that long-chain omega-3 fatty acids found in fish have a beneficial effect on lipoprotein size and composition. Camelina oil. It’s also rich in alpha-linolenic acid, which is an essential omega-3 fatty acid whose associations with lipoproteins aren’t well understood yet.

The study involved 79 Finnish men and women aged between 40 and 72, and with impaired glucose metabolism. The participants were randomly divided into 4 groups and studied for 12 weeks — the camelina oil group, the fatty fish group, the lean fish group, and the control group.

The researchers found that eating fatty fish increased the size and lipid composition of HDL particles, and that the use of camelina oil decreased the number of harmful IDL particles.

Both of these changes can reduce the risk of cardiovascular diseases. Eating lean fish, however, was not associated with changes in the number, size or composition of lipoprotein particles, they found. 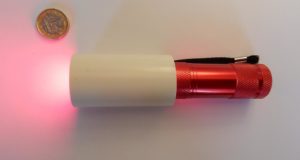 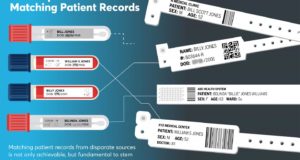