This Diwali is lit for Deepika Padukone as the global icon is not only treating her fans with her various ventures but the actress is omnipresent everywhere.

Deepika is one of the leading actresses in the industry and an inspiration to many, PM Narendra Modi has hailed the actress as Bharat Ki Laxmi. After launching her closet for a cause on World Mental health day, the actress recently shared a new collection as ‘Festive Edit’ this Diwali. Not only this, but a leading publication has also chosen her to feature on the Diwali cover of a magazine.

2019 is a fruitful year for Deepika Padukone with unique films like Chhapaak, 83′ and the recently announced Mahabharat.

Apart from films, the actress has made her mark on several platforms, Deepika Padukone becomes the first choice when it comes to being a mentor to her fans.

Deepika Padukone known for her brave choice of films that attempts to bring a change in society, despite a busy year the actress spares time from her schedule for a cause.

On the work front, the actress will be next seen in Meghna Gulzar’s ‘Chhapaak’, a film based on the life of acid attack survivor Laxmi Agarwal. She will also feature in Kabir Khan’s ’83’ where Deepika will be essaying the role of Kapil Dev’s wife Romi Dev in the film. She also turned producer for both her upcoming projects and “Chhapaak” and ’83. 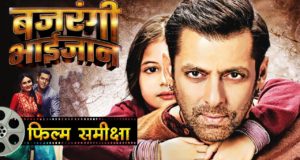 Salman Khan’s song ‘Pyaar Karona’ is out, coinciding with Coronavirus 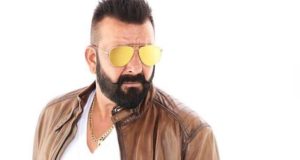 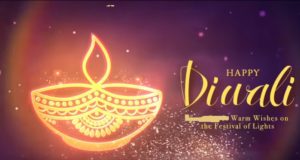