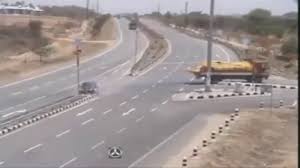 Conversion of State Highways to NH in Telangana

The Ministry of Road Transport and Highways considers declaration of some state roads as new NHs from time to time depending upon requirement of connectivity, inter-se-priority and availability of funds.

This information was given by Minister of State for Road Transport and Highways and Shipping Shri Pon. Radhakrishnan in a written reply to a question in the Lok Sabha today.

NO CASH in ATMs? What’s Behind Sudden ‘run’ on Banks? 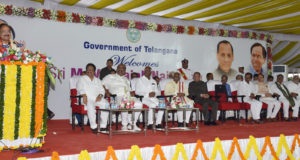