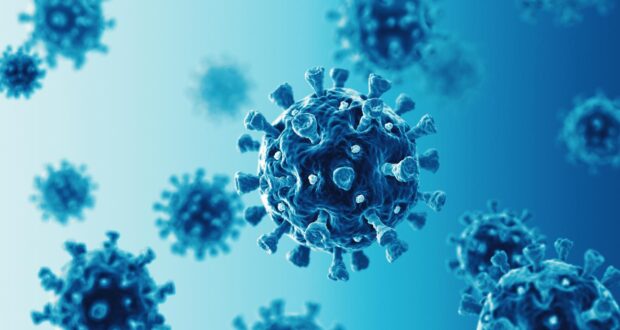 As Covid-19 cases are witnessing a reduction in numbers from a peak of 4 lakhs to 2.5 lakhs now in the country, Black Fungus or mucormycosis has taken centre stage. Notwithstanding the add-on, doctors in New Delhi have detected that the fungal infection infected the lower intestine of two patients.

Both the patients, including one aged 68 years and another 56 and lost three of his family members including wife, are being treated at Delhi’s Sir Ganga Ram Hospital. “It is observed for the first time that the black fungus infected the lower intestine and even made a hole in it,” said a top Ganga Ram Hospital doctor.

The second patient had experienced abdomen pain when he just completed the last rites of his wife and had been experiencing mild covid symptoms. Initially it was considered gastritis or stress-related and self-medication for acidity was taken which delayed proper treatment by three days, said doctors at the Sir Ganga Ram Hospital.

Dr Ushast Dhir, senior consultant in department of Surgical Gastroenterology and Liver Transplantation at Gangaram Hospital said, “The CT scan revealed Kumar’s small intestine (jejunum) had been perforated. His Covid disease also had worsened by now requiring ventilator support. The patient was admitted and taken up urgently for surgery.”

According to Dr Dhir, “Ulceration of Jejunam (first part of small intestine) in the patient raised my suspicion of fungal disease and patient was immediately started on anti-fungal treatment. We sent the portion of removed intestine for biopsy.”

Another patient had recovered from Covid but soon started having mild abdominal pain. He was a diabetic and had received steroids for treatment of Covid, which was mild. Later when his CT scan came, it “revealed small intestinal perforation similar to the first patient,” the hospital authorities said. “The biopsy confirmed our worst fear of mucormycosis of small intestine in both patients. Both these patients had Covid and had diabetes but only one of them had received steroids.”

Usually, Mucormycosis involves Rhino-orbital-cerebral system or the lungs and intestinal mucormycosis is a very rare. “These patients are immune-compromised. A majority of gastro-intestinal mucormycosis is seen in organ transplant recipients. The cases treated at Sir Ganga Ram Hospital were unique as as they had covid and small intestine (instead of stomach or colon) was involved in both,” hospital authorities said

In recent times history of Covid exposure along with treatment with steroids “should warrant an early CT scan of abdomen,” warned the doctors.