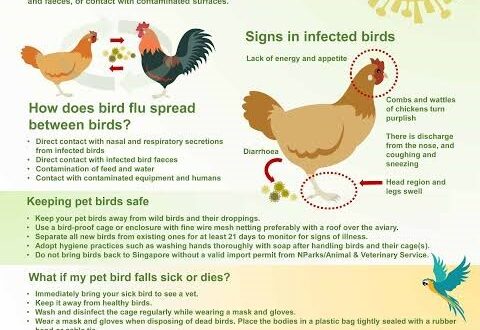 As of Saturday, 16 January, 2021, cases of Avian Influenza have been confirmed in poultry in Latur, Parbhani, Nanded, Pune, Solapur, Yavatmal, Ahmednagar, Beed and Raigad districts of Maharashtra and the neighbouring state of Madhya Pradesh.

As per the report, received from Central Poultry Development Organisation Mumbai, Govt of India unusual mortality of poultry have been found in the farm. The samples have been sent to the designated laboratory for testing.

The central teams formed for monitoring the situation in the affected areas of the country are visiting the affected sites and conducting epistemological studies. 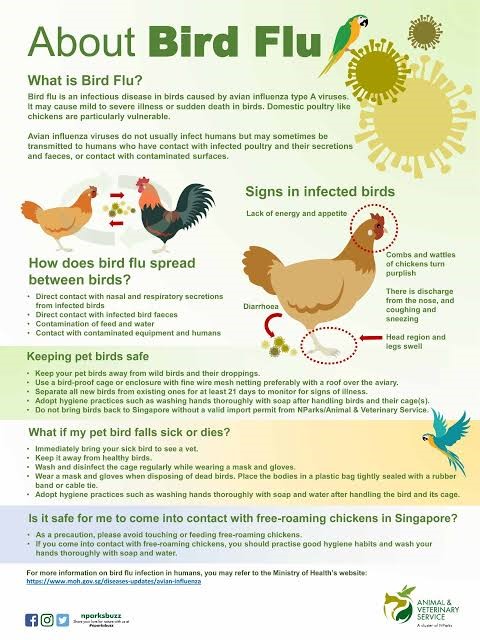 Consumers are advised not heed to baseless rumours that are unscientific and often lead to confusion. These adversely affect poultry and egg markets and thereby poultry and maize farmers, who are already affected by the COVID 19 pandemic lockdown.