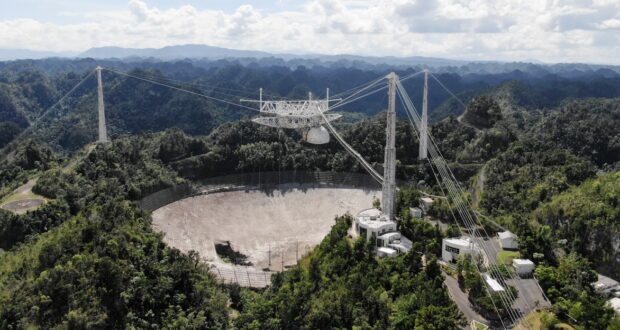 Scientists are upset that one of astronomy’s most renowned telescopes — the 305-metre-wide radio telescope at Arecibo, Puerto Rico — is closing permanently, as engineers gave up on its repair after two cables supporting the megastructure broke catastrophically, one in August and another in early November.

Featured in many movies such as Contact (1997), which was based on a novel by astronomer Carl Sagan, and the 1995 James Bond film GoldenEye, the telescope, installed in 1963, had apparently degraded over time despite periodic repairs and maintenance as per the schedule.

In January 2014, a magnitude-6.4 earthquake caused damage to one of the main cables, which engineers repaired. The ageing structure has suffered another shock in 2017 when its antenna was damaged by Hurricane Maria.

“Even attempts at stabilization or at testing the cables could result in accelerating the catastrophic failure,” said Ralph Gaume at the US National Science Foundation, which owns the observatory. However, limited science will continue at some smaller facilities at the Arecibo site, said NSF.

Scientists are sharing memories and grief on social media using the hashtag #WhatAreciboMeansToMe trending on Twitter. The loss is felt acutely in Puerto Rico, where the observatory is a cradle of science education and career development.“I don’t know what to say,” said Robert Kerr, a former director of the observatory. “I am totally devastated,” wrote Abel Méndez, an astrobiologist at the University of Puerto Rico at Arecibo who uses the observatory regularly. 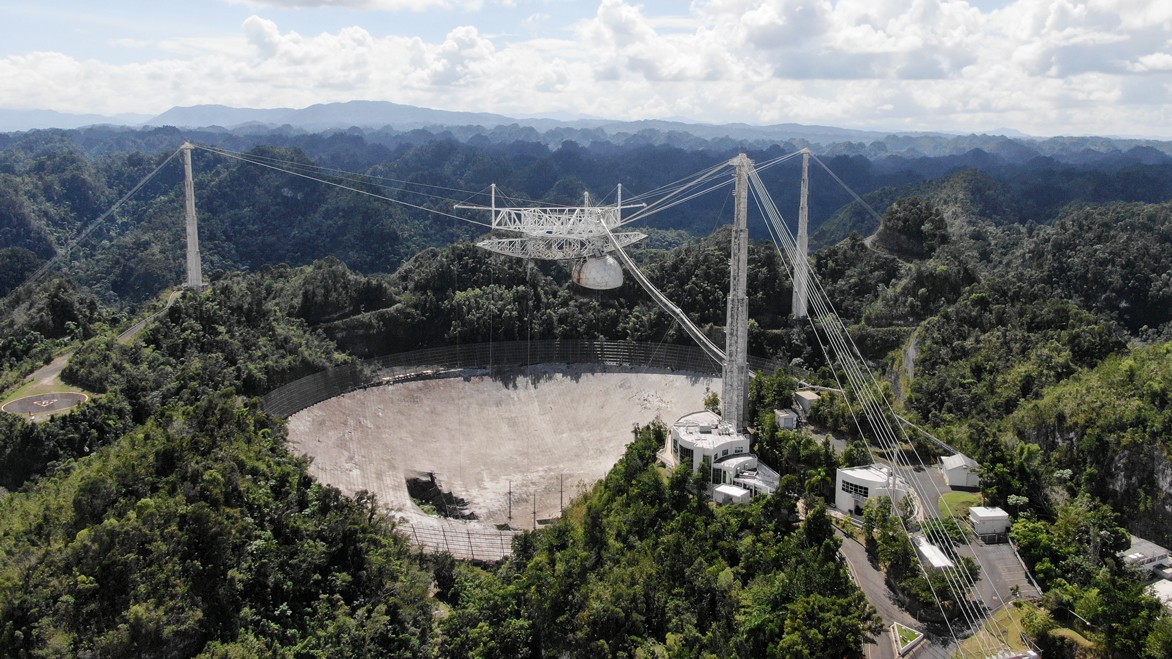 The Arecibo telescope, built in 1963, was the world’s largest radio telescope for decades and it was from this site that astronomers sent an interstellar radio message in 1974, in the hope that any extraterrestrials might hear it, and where the first confirmed extrasolar planet was discovered, in 1992.

It has also done pioneering work in exploring near-Earth asteroids and the puzzling celestial blasts known as fast radio bursts (FRBs). All those lines of investigation have now been shut down for good.

The cables that broke helped to support a 900-tonne platform of the main telescope dish. The first cable slipped out of its socket and smashed panels at the edge of the dish, but the second broke in half and tore huge gashes in a central portion of the dish, said NSF. A high-resolution satellite image, produced at Nature’s request by Planet, shows the green of the vegetation below through large holes in the dish.

If any more cables fail — which could happen at any time — the entire platform could crash into the dish below. The US National Science Foundation (NSF), which owns the Arecibo Observatory, is working on plans to lower the platform in a safe, controlled fashion.

“Even attempts at stabilization or at testing the cables could result in accelerating the catastrophic failure,” said Ralph Gaume, director of the NSF’s astronomy division, at a media briefing last week. So the NSF decided to close the Arecibo dish permanently. “This decision is not an easy one to make, but safety is the number-one priority,” said Sean Jones, head of the NSF’s mathematical and physical sciences directorate. 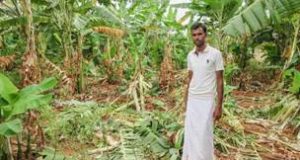